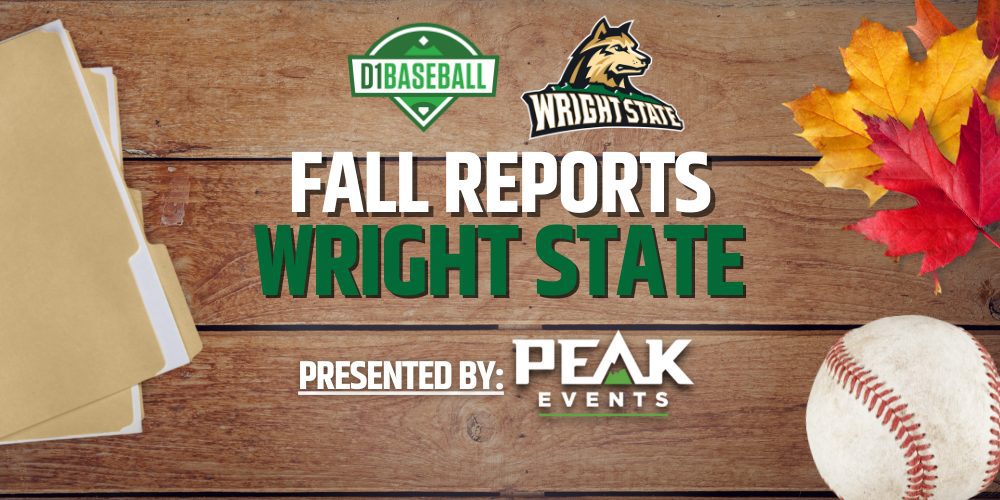 DAYTON, Ohio — Wright State routinely challenges itself with a difficult nonconference schedule and last year was no exception, as it went on the road to Vanderbilt and Alabama to commence the season, starting out 0-5 after the first two weekends before rattling off 12 straight wins to open conference play and cruising to a Horizon League crown.

Thus, it should come as no surprise that the Raidergang is opening on the road against Georgia Tech this spring followed by a series against Oklahoma State at O’Brate Stadium, the Cowboys’ new state of the art facility. Next, they’ll travel to[…]