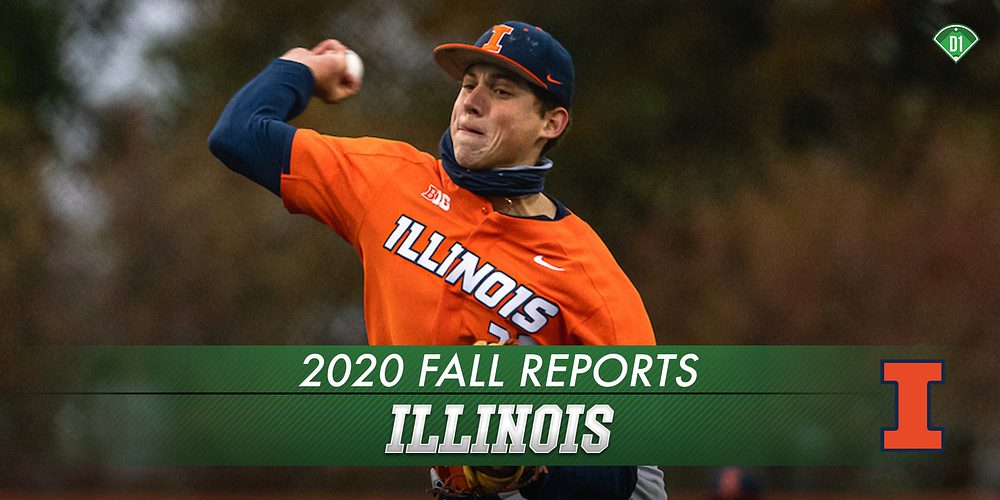 You know the Illinois baseball team is in good hands when their head coach, Dan Hartleb, is about to enter his 16th season at the helm of the program. Named D1 Baseball’s Big Ten Coach of the Decade, it’s going to be hard for anyone to forget the magical season they enjoyed in 2015 when they won 50 games, hosted and won their own Regional and saw their top player/prospect, Tyler Jay, go sixth overall in that year’s draft.

The team’s Regional appearance in 2019 was its first in the NCAA postseason since that 2015 season, and the program got[…]