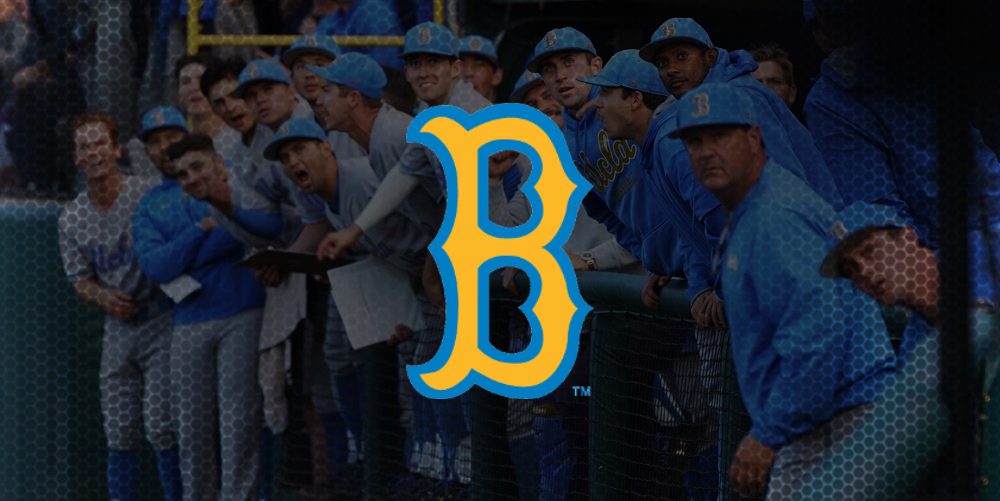 They were all No. 1 overall national seeds going into the postseason but failed to make it to Omaha. That doesn’t mean they weren’t great teams. Hell, look at that 2007 Vanderbilt squad, it lost to Michigan in the Regionals despite having David Price and Casey Weathers on the[…]