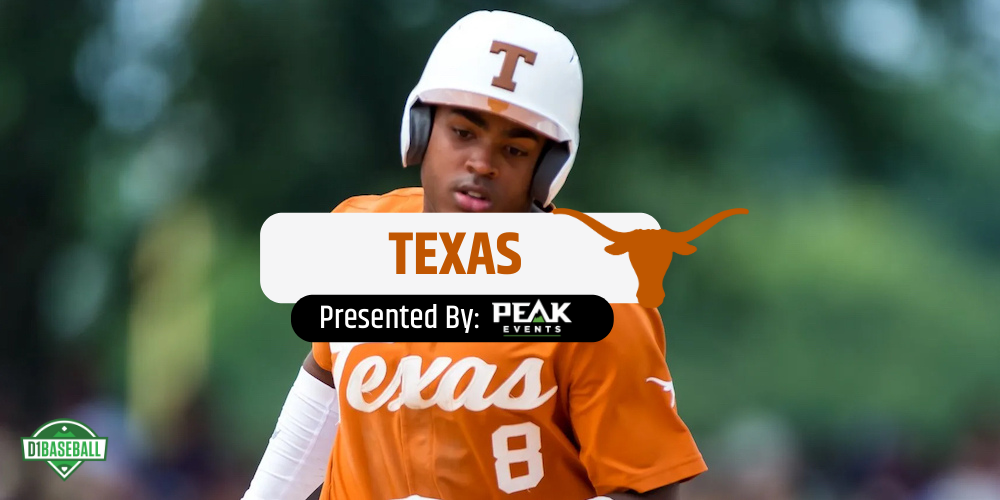 The best way to describe Texas during fall workouts is that it has a lot of potential but will be very different from last year’s club.

To say there are some new faces around Austin these days would be an understatement — both from a player personnel and coaching staff standpoint.

But let’s start with just the player personnel losses, which are staggering when you break it all down.

Obviously, the Longhorns will have the tough chore of replacing the nation’s premier player from the 2022 campaign — first baseman Ivan Melendez. Melendez hit 32 home runs last season the[…]