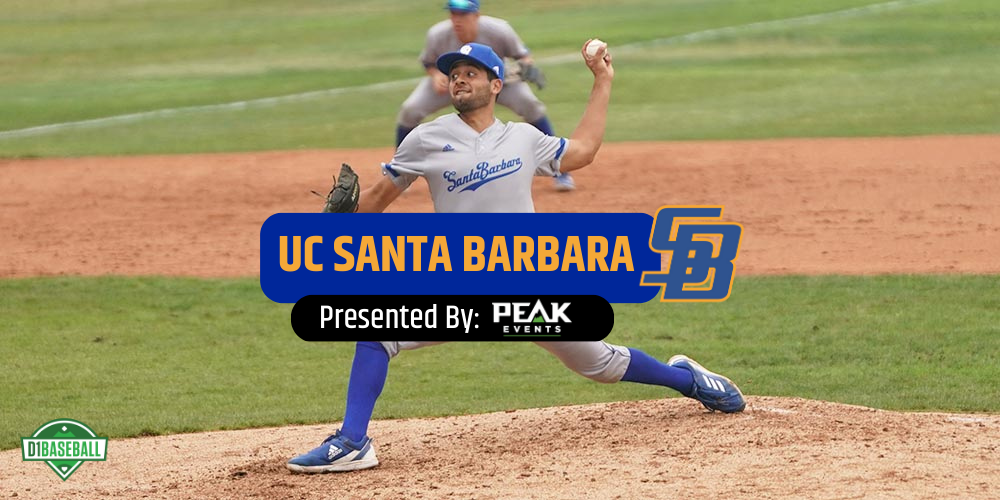 There have been a few tough years for the Big West lately. From the year the NCAA Tournament expanded to 64 teams in 1999 the Big West has had just four occasions where it has been a one-bid conference. The problem is three of those four have been in the last four full seasons.

But you can’t blame UC Santa Barbara. Andrew Checketts and his Gauchos have won 40-plus games in three straight seasons. (That’s three straight FULL seasons, of course). They have also won the conference in two of the last three seasons. In 2022 the Gauchos went[…]