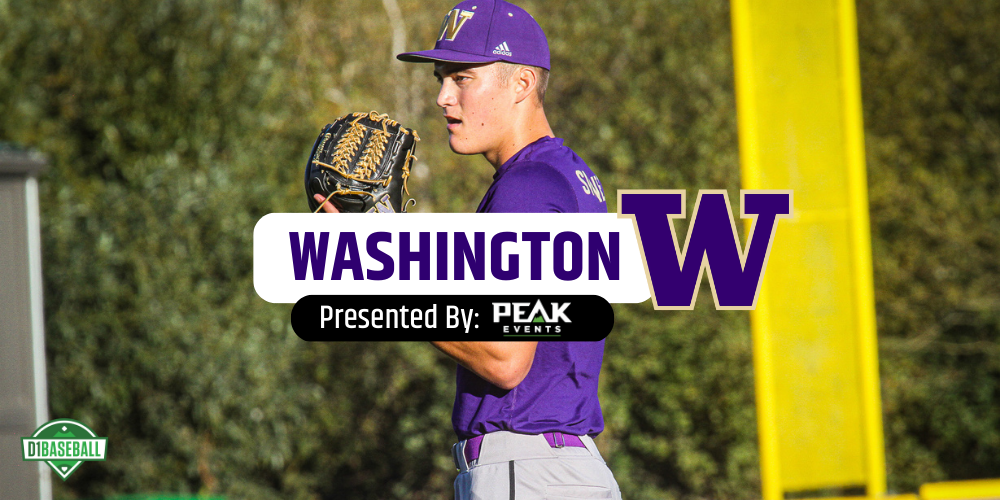 Jason Kelly arrived in Seattle looking to turn the tide of the Washington program — hopefully sooner rather than later.

The Huskies have fallen on some hard times in recent seasons. They did finish last season strong with more than 30 wins accumulated, but the campaign ended with no NCAA tournament appearance, thus it was not a successful season.

In addition to the 2022 campaign, the Huskies have not reached the tourney since 2018. That year and team? The Huskies had Kelly as their pitching coach, and they reached the College World Series for the first time in school[…]