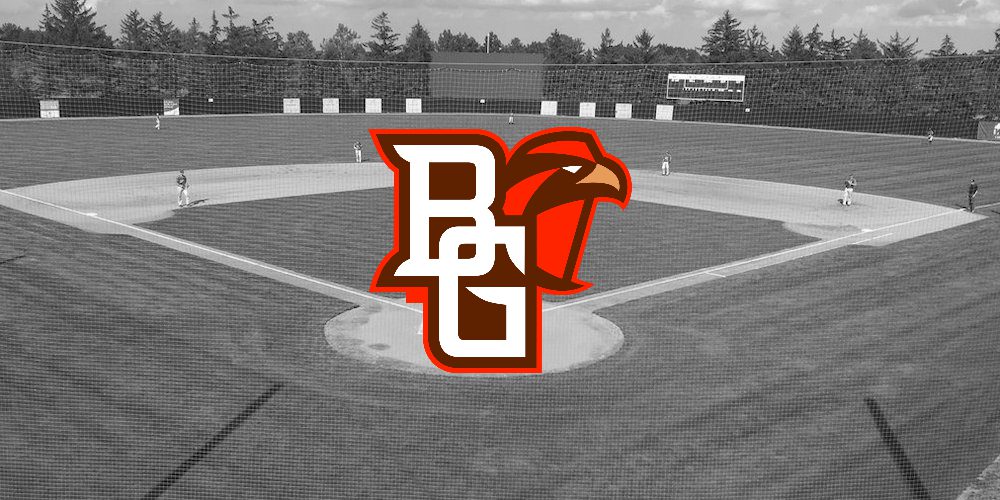 With the coronavirus pandemic sending many athletic departments — big and small — into financial disarray over the past couple of months, it’s inevitable that some sweeping cost-cutting measures will need to take place. And in some places, those measures will include cutting baseball programs completely. Bowling Green found that out the hard way Friday as sources confirmed to D1Baseball that the baseball program was eliminated, effective immediately.

The cost-cutting measure is part of Bowling Green’s plan to shave an estimated $2 million off the annual athletic budget. Baseball accounts for approximately $500K of those costs. But choosing to cut baseball of all sports is a quite curious decision when you consider athletic director Bob Moosbrugger not only played baseball for the Falcons, he also was appointed to the Division I Baseball Committee last year. However, NCAA rules prohibit administrators from schools who do not sponsor a sport from being on their respective committees, so he will not be on the 2021 Division I Baseball Committee.

Moosbrugger had this to say to The Blade:

“This was a very difficult but necessary decision,” Moosbrugger said in a statement. “As a baseball alumnus, my heart breaks for the families affected by this decision. We will ensure the student-athletes in the program have support during this challenging time.

“We will honor their scholarship agreements through graduation and, should they pursue their collegiate baseball career elsewhere, we will assist in the process of finding a new home.”

The Falcons had a mainstay as a head coach in Danny Schmitz. He spent 30 seasons with the program, leading them to four NCAA tournament appearances, with the last coming in 2013. Bowling Green was 2-11 in the COVID-19 shortened 2020 season.

Just want to say to all my former teammates, players and alumni how much of an honor it was to watch, play, and coach with you. My Dad did more with less than any MAC baseball program the past 30 years. Hope when people think of BGSU Baseball they give it the respect it deserves!

Though it’s a somber day for the Falcons baseball program and the sport in general because of this cut, all might not be lost. Fellow MAC-mate Akron cut baseball back in 2015 as part of massive financial cuts in its athletic department. Boosted by a $1 million donation, though, the program was brought back five years later and recently played its first season since getting cut. Scholarships are funded privately at Akron. Though it’s a Power Five school with a more robust budget, California was set to drop baseball before donors and alumni stepped in to save the day. Bowling Green has some prominent former players, including Roger McDowell and Oral Hershisher. We’ll see if they choose to get involved in potentially saving the program.

This news culminates what has been a tumultuous week for baseball inside the MAC. Earlier this week, MAC commissioner John Steinbrecher announced the league was cutting conference tournaments for several sports, including baseball, for the next four seasons. The league, instead, will play 30 conference games.

MORE: With his athletic department cutting baseball, there is a vacancy on the 2021 Division I Baseball Committee. BG AD Bob Moosbrugger will not be kept on since his school does not sponsor baseball. https://t.co/OQJEHkaZdK

We’d like to say Bowling Green will be the only institution to cut baseball during this pandemic, but that is likely wishful thinking at this point.

This pandemic has caused athletic departments to take a deep dive into their finances, and baseball at some places, unfortunately, is going to bear the brunt of some cost-cutting measures.

It’s a tough, but expected, day for Bowling Green.