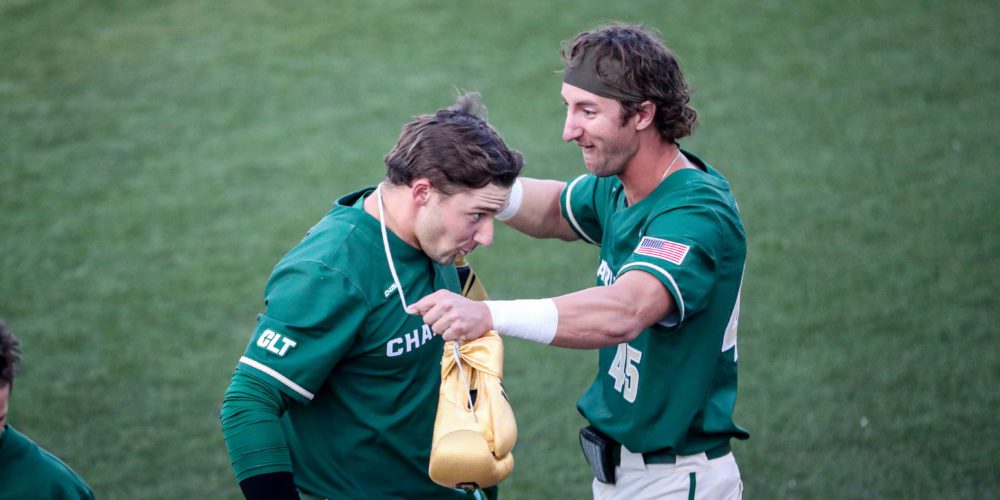 “I think both dugouts are very well aware of what each team is capable of,” Charlotte head coach Robert Woodard said.

The two Conference USA contenders pretty much know each other front to back having played eight games over an 11-day period late last season. Old Dominion starting pitcher Tommy Gartner started twice against the 49ers in 2021. His opposition, Charlotte’s Spencer Giesting, was pitching out of the bullpen at the time but made three appearances against the Monarchs. Shortstop Austin Knight, in his second season with Charlotte, entered[…]