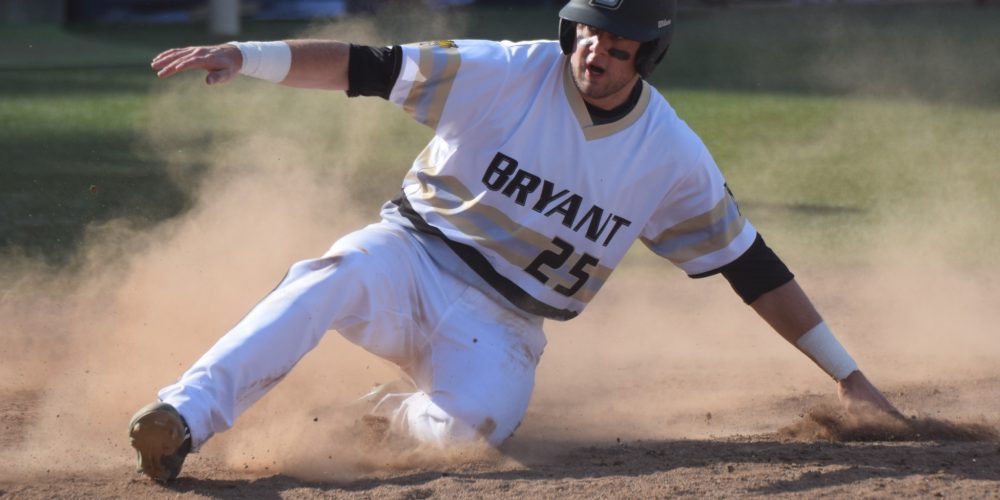 Most Exciting Player: Dwanya Williams-Sutton, of, East Carolina. This would have gone to Bryant’s Matt Albanese had he been healthy, but Williams-Sutton is a nice substitute thanks to his power/speed combination.

Best Defensive Player: Daniel Pinero, ss, Virginia. Taller than your average shortstop, Pinero is an instinctive and fluid defender who makes the game look easy, and he has plenty of arm to make throws from deep in the hole.

Best Pitcher: Connor Jones, rhp, Virginia. The model of consistency this year, Jones (11-1, 2.29) has a chance to be a first-round pick thanks to his heavy power sinker, and solid slider/splitter combination.

X-Factor: William & Mary’s bats. The Tribe scored 33 runs in the last three games to win the CAA tournament, and if they can carry that momentum over to Charlottesville, they could play spoiler for somebody.

Best Starting Rotation: East Carolina. The Pirates don’t have any premium arms in their rotation, but they are loaded with pitchability and experience with lefties Evan Kruczynski and Jacob Wolfe plus righthanded sinkerballer Jimmy Boyd. Bryant is also strongly in the mix here.

Best Offensive Team: Bryant. The Bulldogs are one of the nation’s best offensive clubs statistically, but those numbers are inflated by the poor NEC pitching, and they are without their most talented hitter, Albanese. Even so, Bryant’s lineup is deeper than Virginia’s, with legitimate power and speed sprinkled throughout, so the Bulldogs get the slight edge over the Cavs, who have performed at a high level against much better pitching.

No. 1 Seed Win Probability (1-10): 6. It seems foolish to bet against the Cavaliers in the postseason — all this program does is win, and its home crowd should be electric this weekend. But Bryant and East Carolina are both worthy adversaries that are certainly capable of winning the regional, and the dropoff after UVa.’s top two starting pitchers is something of a concern.