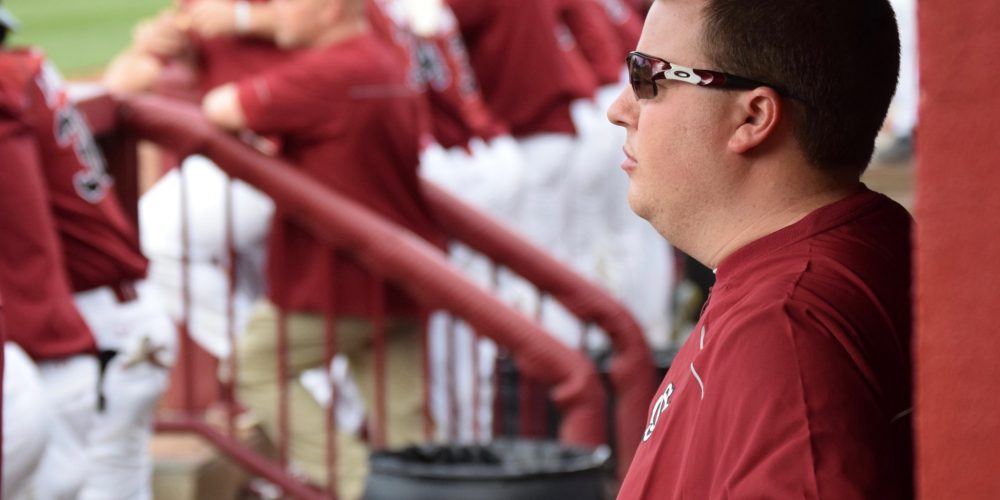 Coming Out In College Baseball

When Tyson Lusk first started working in college baseball as head student manager at North Carolina in 2005, he never imagined he’d become a pioneer. Lusk, now the director of baseball operations at South Carolina, never thought that someday he would become one of the first people in Division I college baseball to publicly come out as gay.

Today is National Coming Out Day. Every year on Oct. 11, thousands of people around the country feel empowered to tell their family, friends and colleagues that[…]