Hog Tied. Hog won. The Razorbacks charge the field after the final out of the 4-1. 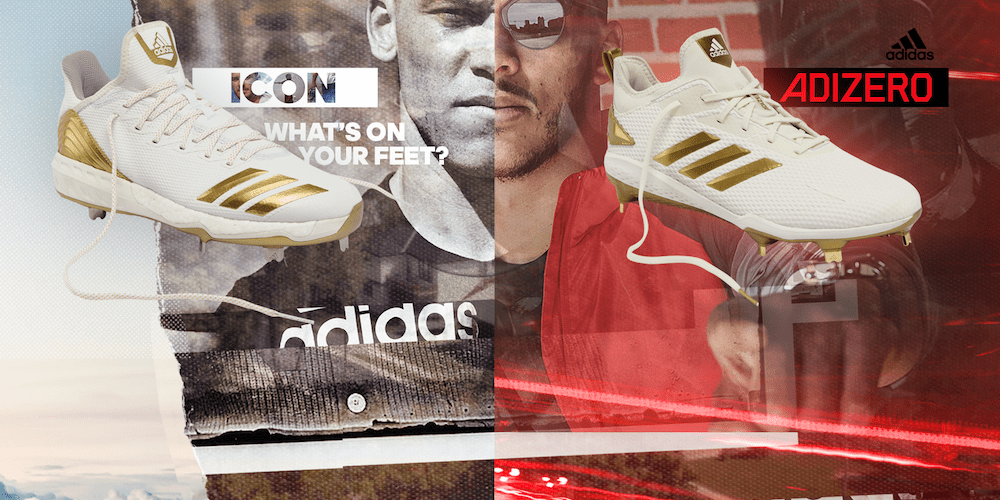 Well those Mormon brothers sure as hell weren’t singing about baseball. Because tonight, it was one bad inning. And I mean one BAAAAAAD inning, that spoiled the whole bunch for Oregon State. After the Beavers took a 1-0 lead in the[…]