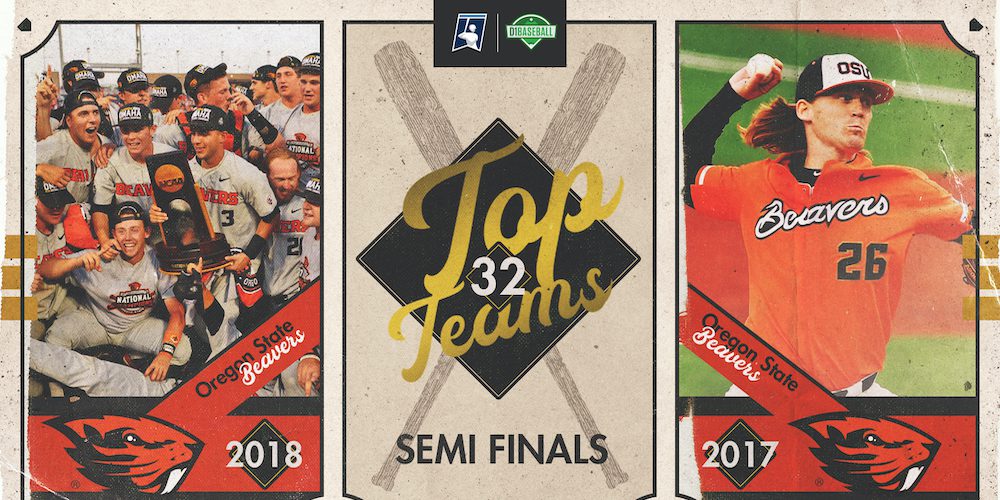 Today would have potentially been the final day of the college baseball season. Since we don’t have live baseball to watch, we’re taking a look back at the greatest CWS teams of the modern 64-team NCAA tournament era. In conjunction with NCAA.com, we’ve made our picks for the 32 best Omaha teams since 1999 and seeded them into a bracket.

Now it’s your turn. Each day, we’ll present a few matchups for fans to vote on, as[…]