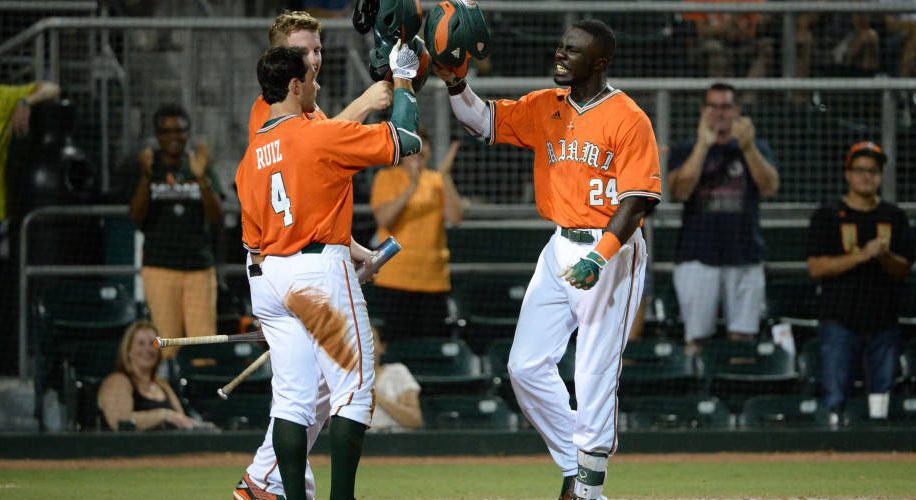 The fifth weekend of the college baseball season caused some significant upheaval in the D1Baseball Top 25 rankings for the first time this season. Preseason No. 1 Florida maintained its stranglehold on the top spot after sweeping its first SEC series against Missouri, but there was some movement behind the Gators, as Vanderbilt and Louisville both dropped series against ranked opponents to fall out of the top five.

Texas A&M and Oregon State moved up one spot apiece to No. 2 and No. 3, respectively. North Carolina climbed two spots[…]