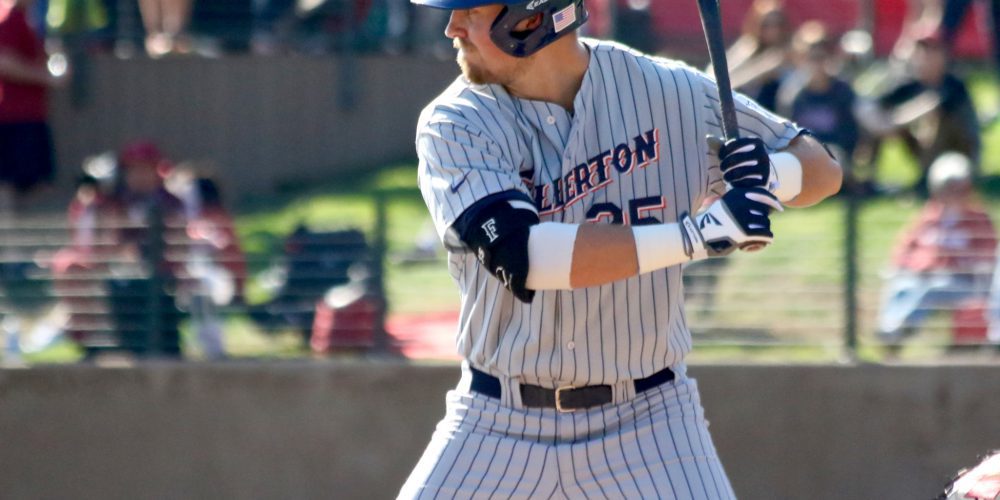 Florida and Texas A&M remained in the top two spots in the D1Baseball Top 25 rankings after winning marquee weekend series against highly ranked opponents. The Gators took two out of three from Vanderbilt, which fell just one spot from No. 11 to No. 12. The Aggies went on the road and won two of three against South Carolina, which dropped two spots to No. 11.

Miami, Mississippi State and Louisville each[…]