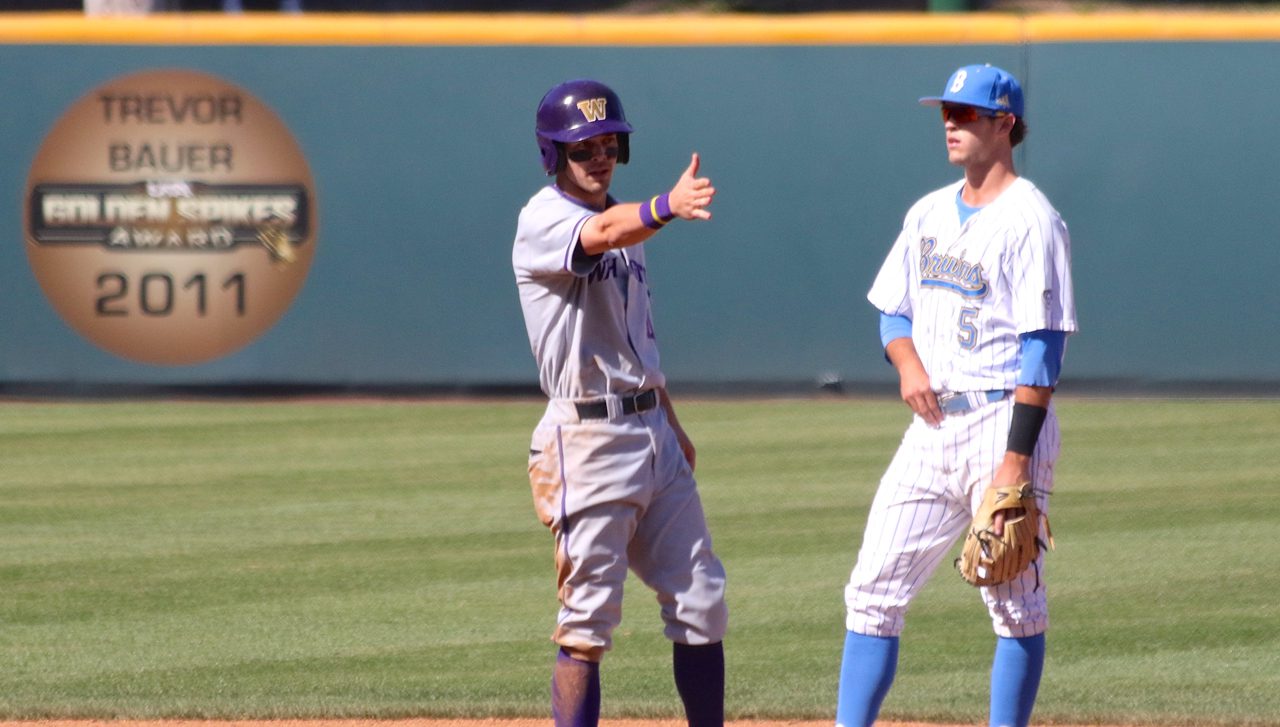 The top nine teams remained the same in the D1Baseball Top 25 rankings after each of them won or tied their weekend series. No. 1 Florida had to settle for a 1-1 tie in its showdown series at No. 7 South Carolina, as Sunday’s game was rained out, leaving both teams right where they were in the rankings.

Texas Tech entered the top 10 for the first time this season after winning a big road series at TCU, which fell three spots from No. 12 to No. 15. The Red Raiders sit atop the Big 12 standings by two games over Oklahoma State, which climbed three spots to No. 20 after sweeping Texas.

In the weekend’s other Top 25 showdown, Ole Miss took two of three from LSU. The Rebels also lost a midweek game against Mississippi State to go 2-2 on the week, but they climbed one spot to No. 12 in the rankings, while LSU fell six spots to No. 17 after a 1-3 week. Tulane moved ahead of the Tigers after completing a two-game season series sweep of LSU; the Green Wave jumped six spots from No. 16.

Washington and Georgia Tech joined the Top 25 this week, replacing Arizona and Southern Miss, which lost road series to Southern California and Florida Atlantic, respectively. The Huskies made their season debut in the rankings at No. 21 after taking a road series against Cal to remain tied for first place in the Pac-12. And the Yellow Jackets returned to the Top 25 at No. 22 after sweeping Coastal Carolina, which fell eight spots to No. 23.

D1Baseball editors Aaron Fitt and Kendall Rogers determine the Top 25 rankings. Records are through May 1.

〈
Previous Article D1Baseball's Weekly Podcast: May 2
Next Article Teams On The Upswing: May 1
〉