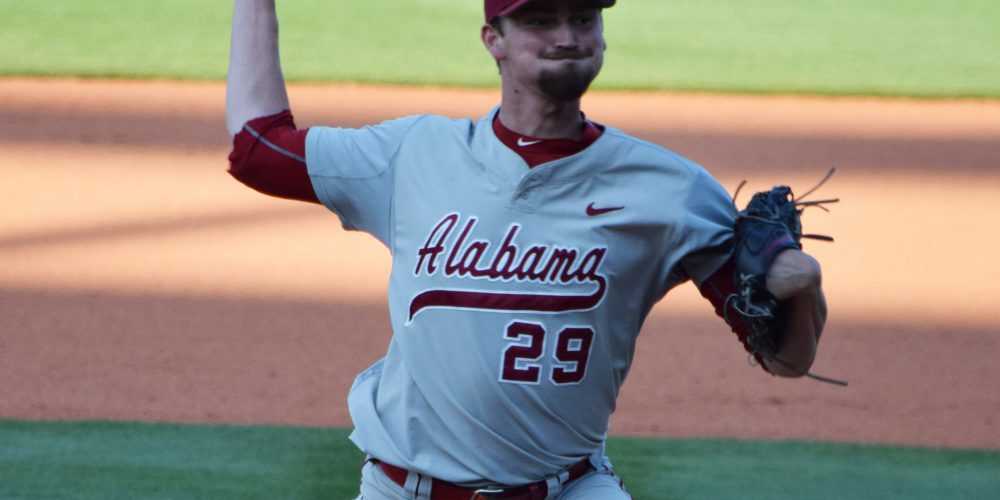 Remember the days of absolute madness leading up to the old August signing deadline? Well, those days are long gone, but there were still some college coaches who entered Friday with some nervousness for good reason.

One of those coaches was Arizona State’s Tracy Smith. Smith received a curveball earlier this week when Ethan Skender signed as a 38th-rounder for well over 400K. However, he at least got some welcomed news Friday afternoon when 16th-rounder and catcher Lyle Lin and 19th rounder and lefthander Spencer Van Scoyoc[…]