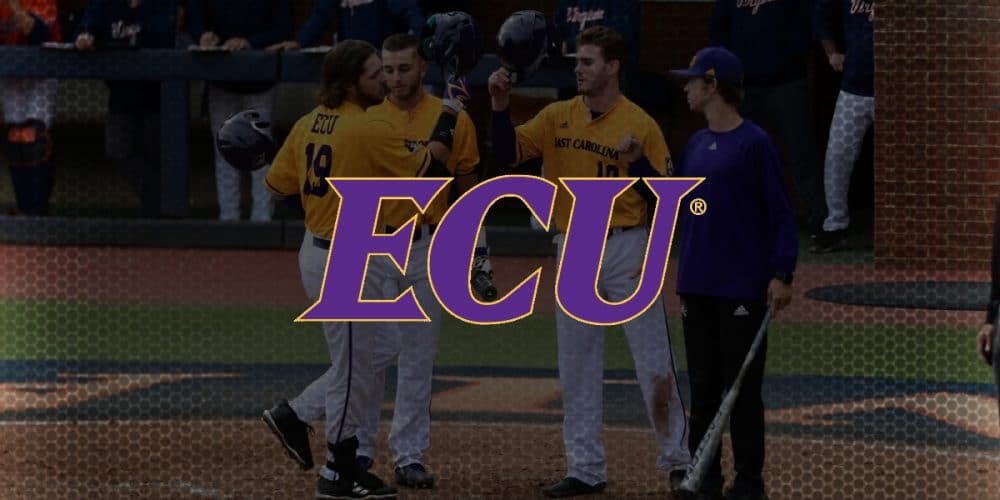 CHARLOTTESVILLE, Va. — East Carolina coach Cliff Godwin didn’t pitch Jake Kuchmaner or Tyler Smith in his team’s back-to-back seven-inning scrimmages at Virginia on Sunday because he already knew what they can do.

“But maybe we needed to, so we could win a game,” Godwin said. “I don’t like losing.”

Even in fall exhibitions that have no bearing on his team’s spring resumé, Godwin is in it to win it. His ability to instill his own competitiveness in his players has played no small part in the rise of East Carolina, which has hosted back-to-back regionals and been to two super regionals in the past four years. So Godwin was left with a sour taste in his mouth after losing 8-6 and 7-4 in Sunday’s scrimmages, even though the Pirates were without top arms Kuchmaner and Smith plus Alec Burleson and Ryder Giles (two-way players who are shut down on the mound this fall).

Still, nobody should read too much into a pair of seven-inning exhibition losses in October. Once the spring rolls around, ECU will have a very formidable rotation that includes Burleson, Kuchmaner and Smith, all of whom have demonstrated advanced feel for pitching and supreme competitiveness over the course of their collegiate careers. Of course, Smith or Kuchmaner could very well be pushed to the midweek starter role, because the Pirates are hopeful that flame-throwing righthander Gavin Williams is ready to seize a weekend starter job as a junior. …