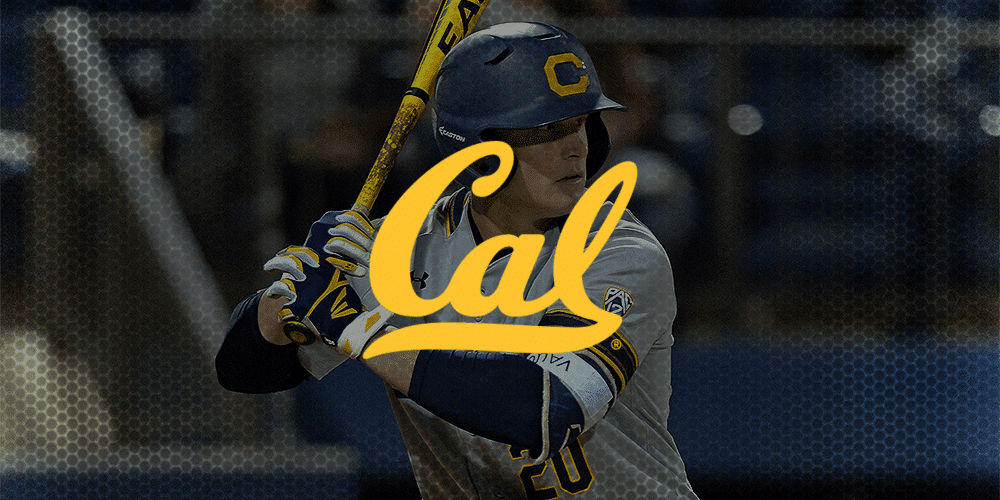 Mike Neu knew this fall was going to be different. It wasn’t just about development but also discovery for the California head coach.

“It was a good fall. Got a lot of new arms. Just trying to get a look at some of those guys,” Neu said. “We’ll definitely have a different look this year, so it’s exciting. I think we’ve got a pretty good group, just going to be a little bit young on the mound.”

That’s quite the understatement.

The Golden Bears lost more than 300 innings from last year’s team, including frontline starters Aaron Shortridge and Matt Ladrech, swingman Joey Matulovich and backend arms Erik Martinez and Dodson. Cal has cadre of young arms that will be thrust into important roles this spring because it returns just three pitchers — Jared Horn, Rogelio Reyes and Arman Sabouri — with more than 12 innings of career experience.

Those three will be counted on heavily. Horn and Reyes are expected to start….but that’s about it when it comes to defined roles. Sabouri could be used in any number of ways. He could remain in the setup role that he excelled at last year. The junior lefthander could move into the starting rotation, be put at the backend of the bullpen or thrown in any high-leverage spot throughout a game, particularly for a lefty-lefty matchup.

Neu isn’t ready to set any specific roles with the plethora of new arms he has. There are 10 freshmen pitchers listed on the roster, four sophomores and the aforementioned trio with experience are the only junior pitchers. Cal doesn’t even have a senior — pitcher or position player — on the roster.