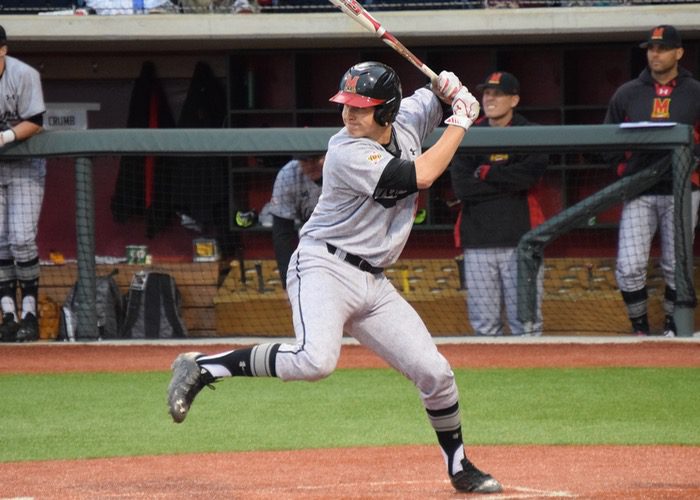 It might be tempting to dismiss Maryland’s two-year run to consecutive super regionals as a fluke, as the product of a special group of players who are now gone. After all, the Terrapins lost eight drafted players (including four in the top 10 rounds) and two seniors from last year’s club, representing a large part of the core of their team.

But surely plenty of folks also dismissed Indiana after Kyle Schwarber, Sam Travis and Joey DeNato left. The Hoosiers were coming off the two best seasons in their history — resulting in a trip to Omaha and a national seed — and they lost a large host of talent, but they still made a regional this spring, because there was plenty left in the cupboard. Maryland is in a similar position now; plenty of talent remains on the Terrapin roster, along with quality veteran leadership, and a third straight NCAA tournament trip is an entirely reasonable expectation for this club.