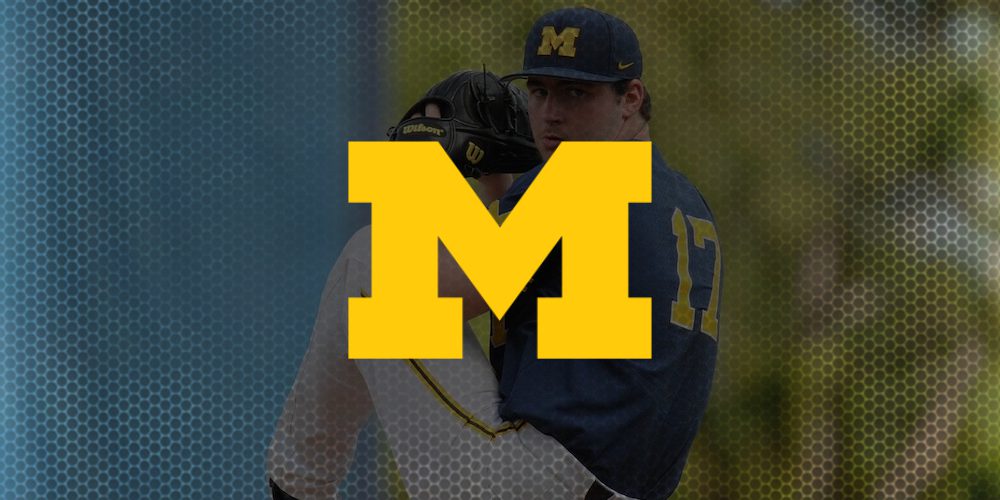 Michigan is having a year to remember.

The Wolverines entered the 2019 campaign with high hopes. And they certainly surpassed anyone’s expectations, not only reaching the NCAA tournament, but also flying through the first two rounds, reaching the College World Series and playing Vanderbilt for the national title. Michigan won the series opener against the Commodores. And though it fell just short of a national title, it was still a magical campaign.

That CWS run was memorable, and head coach Erik Bakich and his coaching staff won’t forget it. But as always, it’s also important to turn[…]