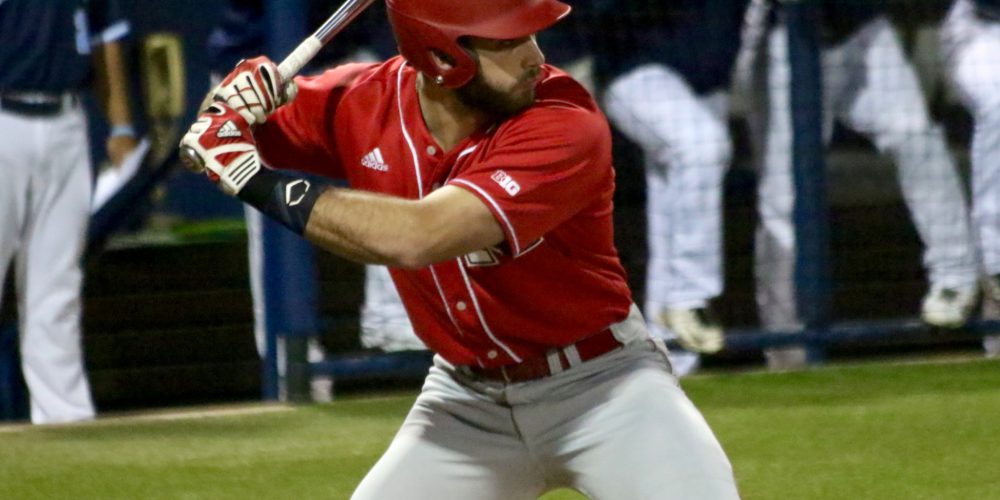 After Nebraska made its second regional in three years but exited quietly with an 0-2 showing in Clemson, Cornhuskers coach Darin Erstad wasn’t satisfied with his team’s 37-win season and NCAA tournament appearance. Not even close.