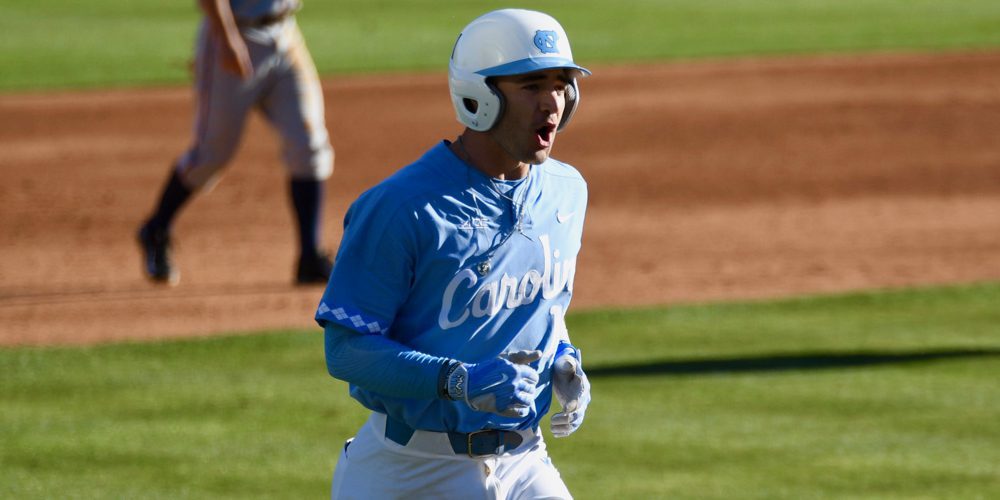 CHAPEL HILL, N.C. — Sometimes the draft taketh away, and leaves a program in a lurch. That happened to North Carolina in 2014, when it lost six recruits in the top two rounds of the draft — attrition that surely played a significant part in UNC missing back-to-back regionals in 2015 and ’16.

But sometimes the draft giveth unexpectedly. That’s what happened this year, when UNC got talented draft-eligible sophomores Cody Roberts and Kyle Datres plus junior Zack Gahagan back to campus for another year. None of them had the kind of seasons they expected last year (neither[…]