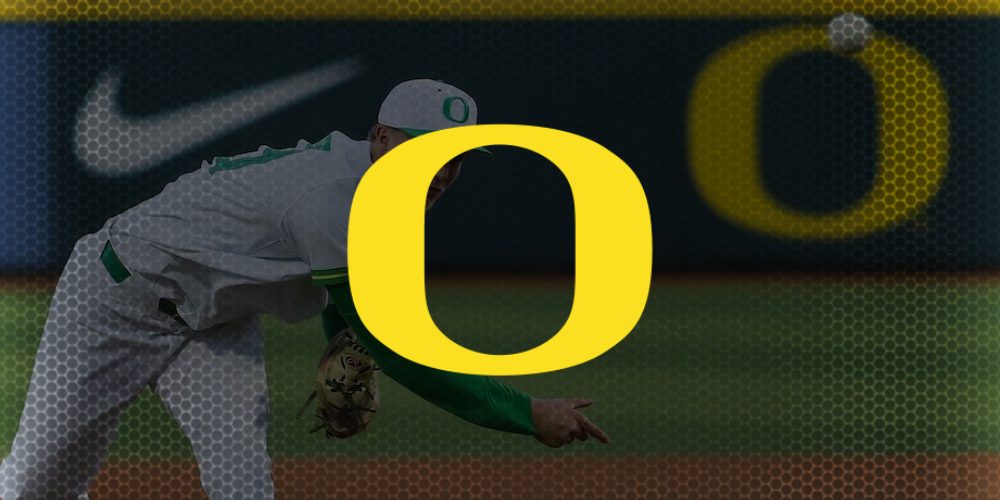 Wasikowski did some impressive things during his time at Purdue. But his reputation as a successful coach was built during previous stints at Arizona, and of course, Oregon. The Ducks experienced a great deal of success during his stint with the program, making four-straight NCAA tournament appearances from 2012 through 2015. However, the Ducks haven’t been back to the tournament since ’15. UO has had several talented pitching staffs along the way, but the offense has consistently lacked the[…]