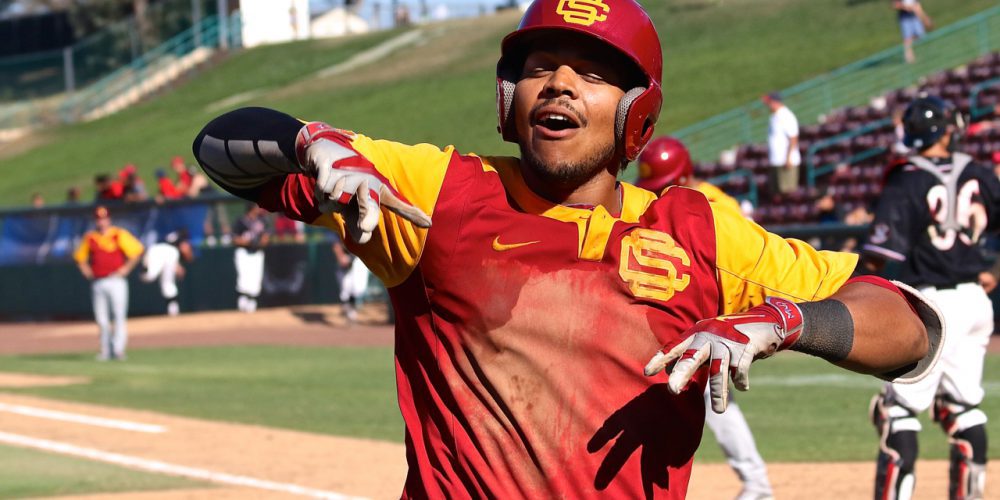 Southern California’s return to college baseball prominence was one of the major stories of the 2015 season. The Trojans won 39 games, finished tied for third in the Pac-12 and finally returned to the NCAA tournament for the first time since 2005.

A big reason for USC’s big year was the emergence of fourth-year junior Bobby Stahel and seniors Garrett Stubbs and Dante Flores as stars. That trio finished the year as USC’s top three hitters (the only players on the team to hit above .300), and now they are gone.

Yet there is plenty of reason[…]