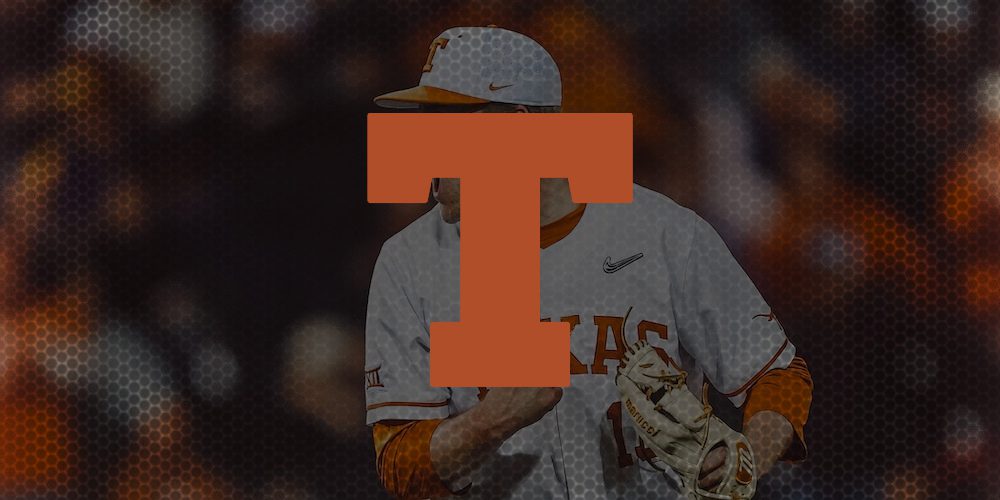 AUSTIN, Texas – Texas is ready to turn the page with an influx of young talent.

The Longhorns are coming off one of the strangest campaigns we’ve seen in a few years. The ‘Horns were riding high the first weeks of the season, even sweeping perennial power LSU at home. At that point, it looked like Texas, fresh off a College World Series appearance in 2018, was going to be a big-time national contender, and certainly in the mix for the Big 12 Conference title.

The Longhorns made a statement the first weekend of conference play with a home series win over Texas Tech. But a weekend later, everything changed. UT had a strong chance to take a road series from TCU but melted down in the latter innings and went home with a tough series loss. That series not only kick-started some struggles for individual players, it also exposed some of Texas’ weaknesses.

Texas finished the season with a .500 overall record, and last in the Big 12. It was unheard of for a program like UT.

Though Texas head coach David Pierce would love to forget about last season, the job of any coach is to take any positives that you can from a previous campaign. Some guys earned valuable experience, and the rise of righthander Bryce Elder should prove to be huge in 2020.

Those pluses along with the addition of several talented freshmen should spur much different results during the upcoming season. But the proof comes on the field.

“The club has great personality,” Pierce said. “They have a desire to be good together and that’s so critical for any program. These guys are very unselfish, and I really like the mix of returning players along with the youth on this team. I’m really pleased with returning outfielders and plenty of other guys.

“The makeup of our freshman class is pretty outstanding,” he continued. “These guys have come in leaders and they want to be good right away. It’s a good position to be in.”

In addition to several talented young players, the Longhorns also welcomed a few more fresh faces this fall. Along with Sean Allen moving from hitting coach to pitching coach, the Texas offense is now spearheaded by former big leaguer and Long Beach State star Troy Tulowitzki. Tulowitzki retired from the Yankees back in late July, and Pierce said he’s been a strong addition with his hands on and serious approach to the game.

As Texas knows well by now, there are no guarantees in baseball. But there are more than enough intriguing arms and position players for this team to look at last season in the rearview mirror and put together a strong spring.

Now it’s all about putting all the pieces together and not looking back.

Check out our full UT report below!