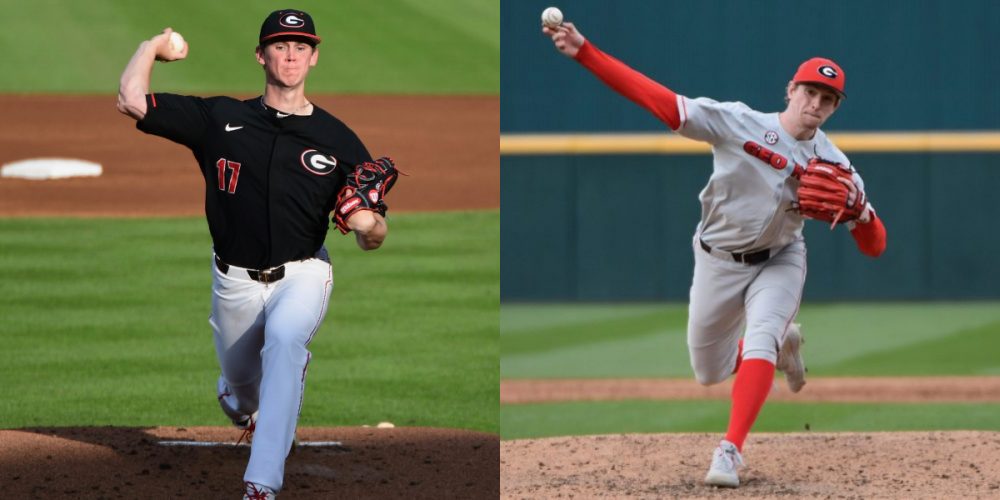 Not many people in the world can throw a baseball 100 mph.

But righthander Cole Wilcox can.

The first time he did it was last year as a freshman, when he came out of the Georgia Bulldogs bullpen, striking out three South Carolina batters in 2 2/3 scoreless innings.

Later, when the Bulldogs were on the bus celebrating their 8-7 road win, one of Wilcox’s teammates gave him an update from Twitter, telling him that one of his pitches had been clocked at the magical 100.