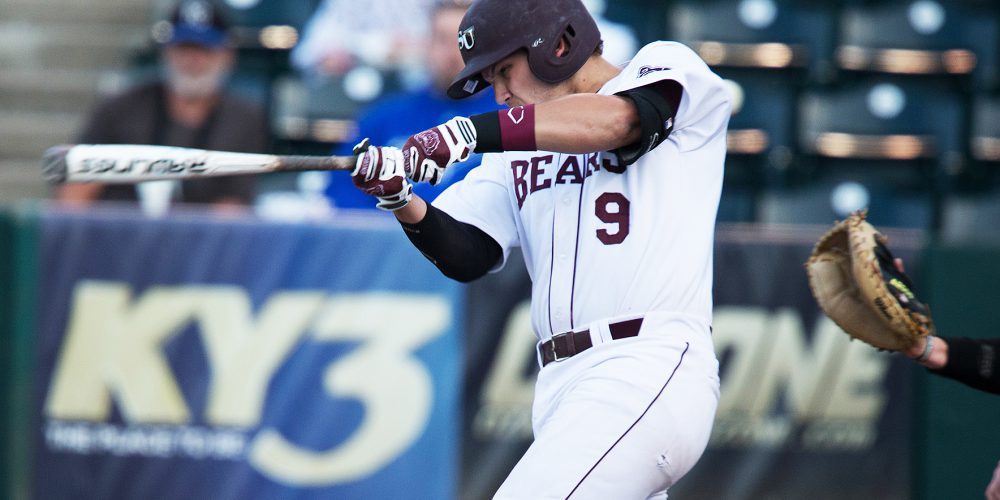 Keith Guttin knows a budding star when he sees one. Guttin, who has guided Missouri State to the College World Series, averaged over 34 wins per season in all 33 seasons he’s been with the program and led the Bears to a super regional appearance last season, doesn’t need a long, drawn out evaluation process when it comes to prep prospects. Simply put, there are some that have it and some that don’t.

From the first time he saw Jake Burger, he knew the third baseman had it. Burger[…]

〈
Previous Article Under The Radar: Boston College
Next Article For TCU's Saarloos, It's All About Trust
〉