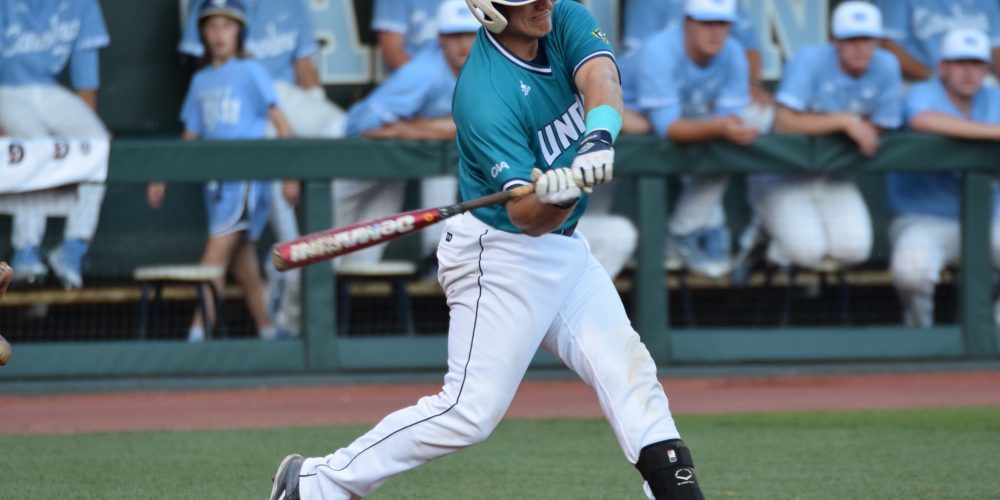 CHAPEL HILL, N.C. — UNC Wilmington coach Mark Scalf was optimistic in the fall that Nick Feight had turned a corner and was ready for a breakout season. But he never could have expected this.

Feight hit just .231 in 26 at-bats as a freshman last year. But as a sophomore, he has blossomed into one of college baseball’s most dangerous sluggers. He leads the nation with 70 RBIs — 12 more than any other player in Division I. He leads the nation with an .865 slugging percentage, five points ahead preseason All-American Will Craig, 48 points ahead of D1Baseball midseason top hitter Seth Beer,  and 75 points ahead of potential No. 1 overall pick Kyle Lewis, who ranks fourth. With an overall line of .397/.458/.865, Feight ranks fourth nationally in OPS, and third in home runs with 15.