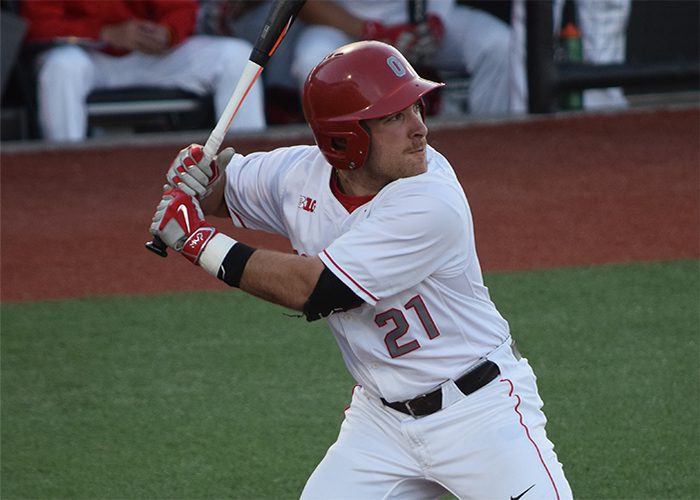 King In The North: March 29

Michael Baumann’s weekly Northern notebook ranks the region’s top five teams and examines some other big storylines from around the North.

The Transformation of Nick Sergakis

Ohio State tends to run a lot of small, scrappy types out there, but the Buckeyes are bending that rule this year, with Ronnie Dawson (6-foot-2, 225 pounds) and Jacob Bosiokovic (6-foot-5, 240 pounds) manning the outfield corners. However, the Buckeyes’ leading hitter is not one of those bruisers, nor is it electrifying center fielder Troy Montgomery.

It’s senior third baseman Nick Sergakis, who’s all of 5-foot-8, 185 pounds, and might be the least imposing college baseball player I’ve ever seen up close.