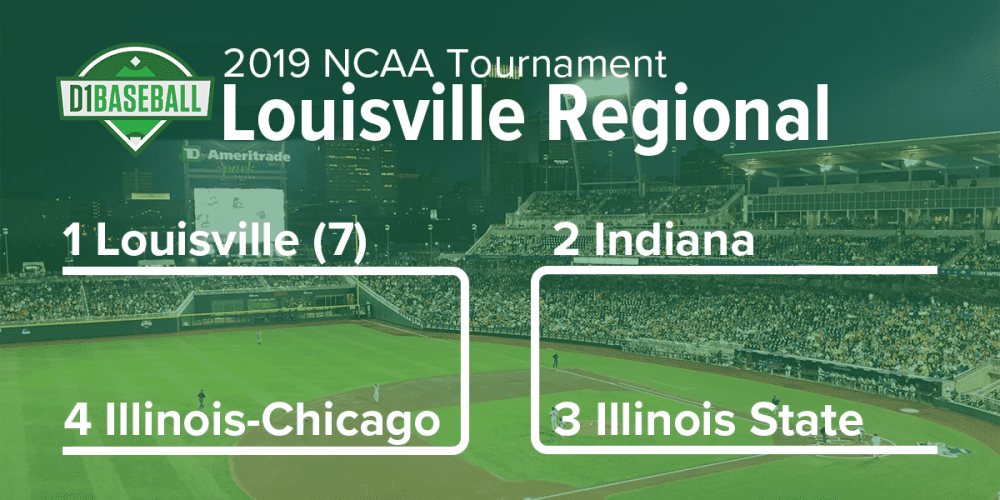 Louisville hosts a trio of Midwestern foes at Jim Patterson Stadium this weekend. Indiana will be a very familiar foe, while Illinois State is a rising program and UIC is a consistent mid-major contender.

Aeilts is a legit five-tool player with a big arm and plus speed to go with plus raw power and a good feel for the barrel. He raked his way through the spring, finishing with a slash line of .350/.408/.558 (10 home runs and 13 stolen bases in 14 attempts), and has the athleticism to play the infield and catch a little, to boot.

Wyatt has an excellent command of the strikezone, posting a walk rate of almost 25% (64 walks in 275 plate appearances) and can also hit for some power with his ISO hovering around .200 for most of the spring.

Davis boasts solid actions behind the plate to go with a an impact catch-and-throw game, as his quick release and plus arm strength each allow him to deliver the ball with speed and accuracy. He gunned down 10 of 13 would-be base stealers (77%) this spring.

A semi-finalist for USA Baseball’s Golden Spikes Award this spring, Detmers ran up an 11-3 record while holding opponents to a .180 average and striking out 145 in 93 innings while walking only 22. He anchors a deep Louisville staff and is one of the best arms in college baseball.

The sturdily-built southpaw put together an impressive season entering regionals (9-3, 3.50 with 101 strikeouts in 90 innings and a .214 BAA) and will be a very tough matchup for a strikeout-prone Indiana club. Headrick can work into the 91-93 mph range with the heater and mixes in two separate breaking balls and a quality change effectively in all counts.

Detmers works into the mid-90s with his fastball and can draw empty swings with a sharp mid-70s curve and low-to-mid-80s changeup with fade, as well. Junior LHP Nick Bennett has struggled some as of late, but at his best can miss bats regularly with a quality three-pitch mix. Sophomore Bobby Miller and senior Bryan Hoeing are both big-bodied righties with weekend rotation stuff, averaging over a strikeout per inning and capable of either starting or throwing significant innings out of the pen this weekend.

Indiana has a claim to this title thanks to a team home run tally (90) that ranked second in the nation, but the Cardinals overall put together more consistently good at bats and are less prone to cold spells (and much less prone to the strikeout). While Louisville won’t kill you with the long ball, there’s lots of hard contact up and down the order and the team excels at racking up hits and runs in bursts, ranking 12th overall in the country in scoring.

The Cardinals finished with a solid .978 team fielding percentage and shows consistent, fundamental glovework across the diamond.

No. 1 Seed Win Probability (1-10): 8. The regional shapes up very well for Louisville, who is focused on a run to Omaha after falling short to Texas Tech in supers last year. The depth of the pitching staff paired with consistent defense and a solid set of sticks up and down the lineup make this one of the more balanced teams in the country with enough shutdown potential on the mound to bulldoze their way to the College World Series. 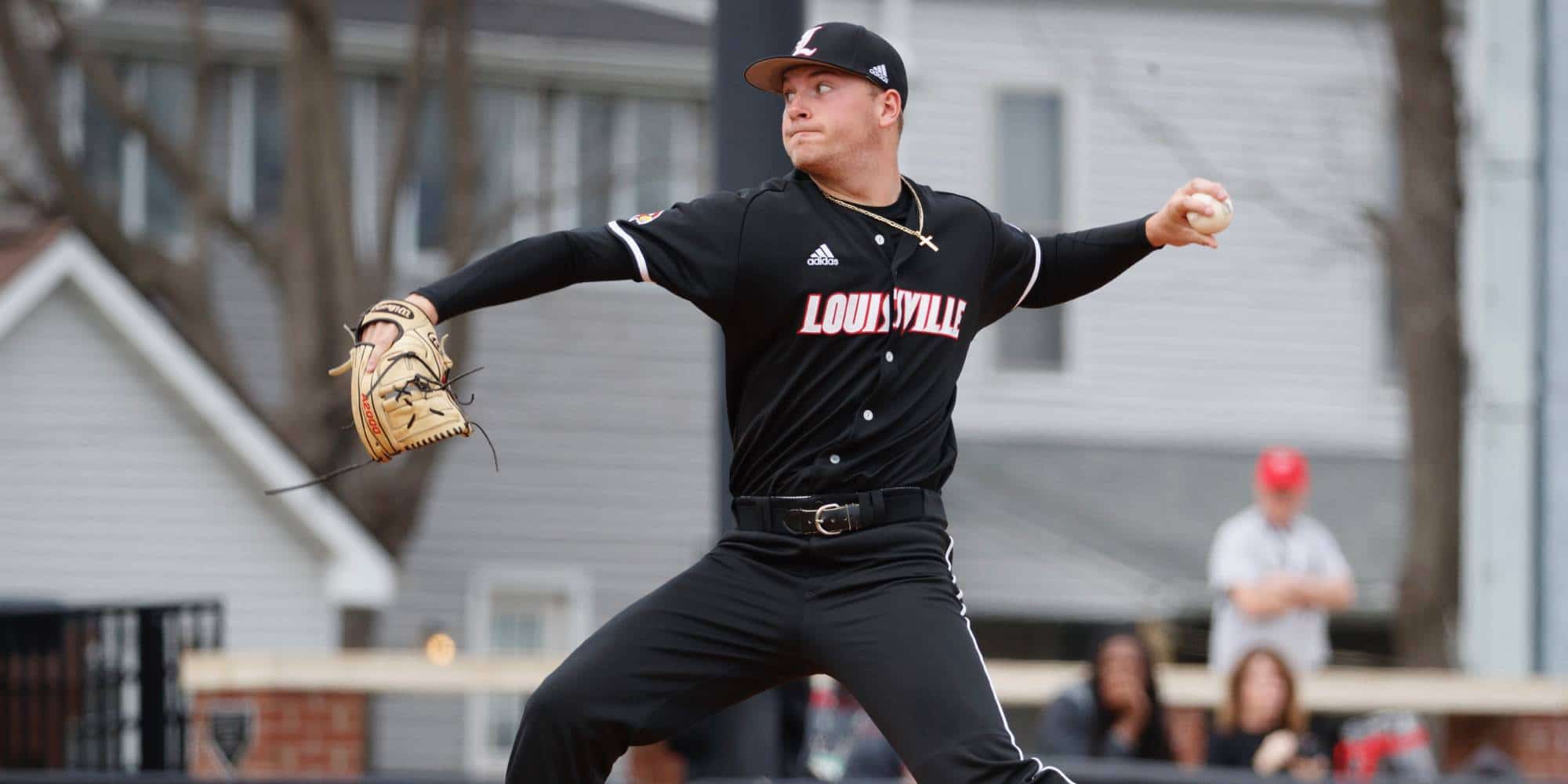 Despite a disappointing two-and-out in the ACC tournament, Louisville enters the weekend as the No. 7 national seed and a strong favorite to advance to super regionals. Coach Dan McDonnell brings to the field one of the deeper collections or arms and a balanced offense that boasts both veterans and youth, run producers capable of wearing down arms in a hurry.

On the bump, ACC pitcher of the year Reid Detmers is an ace in every sense of the word, boasting mid-90s heat, a sharp curve and quality changeup. He can consistently pound the zone with all three offerings. Lefthander Nick Bennett also shows good velocity, with an above-average changeup and solid curve, while Bryan Hoeing and Bobby Miller are top-shelf options as third starters, and both have the ability and experience to throw multiple innings in relief.