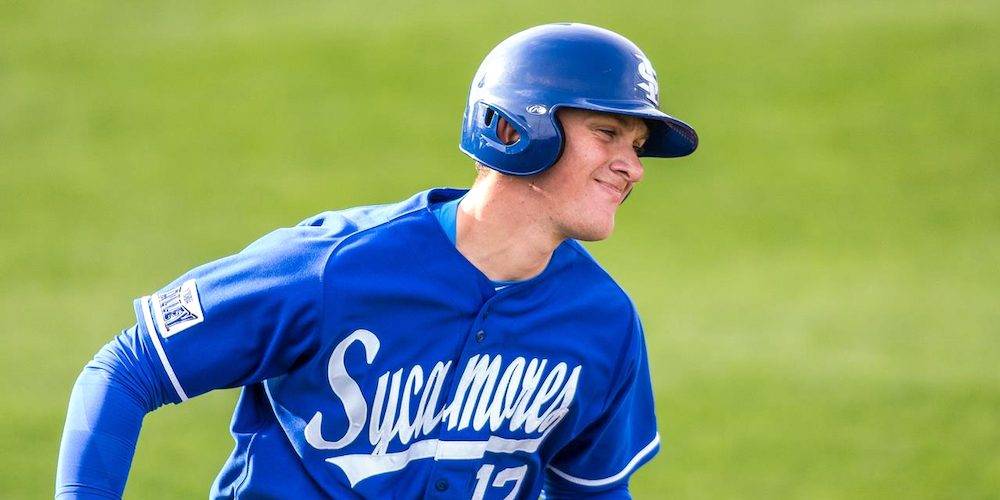 The Indiana State, Illinois State series last weekend served as both a showdown for first place in the Missouri Valley Conference and an opportunity for each school to boost its at-large resume for the Field of 64. The matchup featured solid showings from both clubs and, despite lopsided wins on Saturday and Sunday for Indiana State, reinforced the idea that[…]