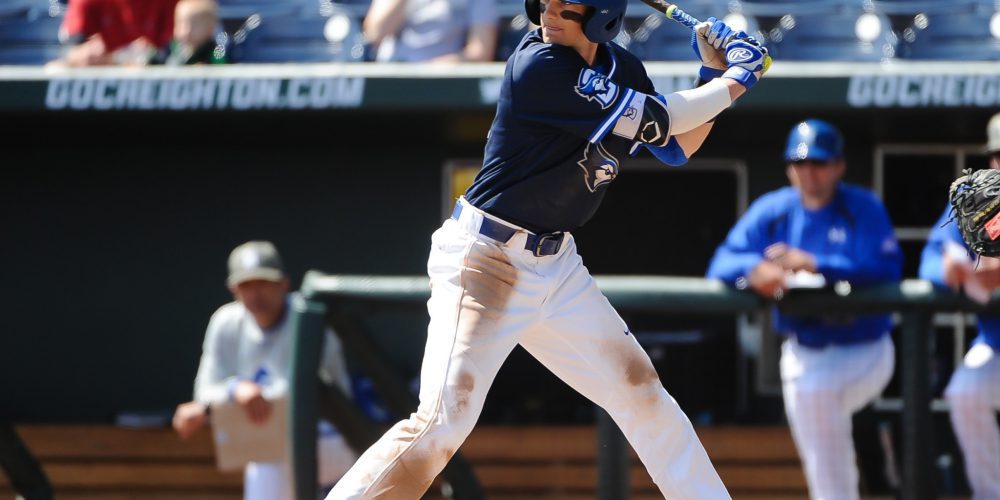 ON THE BUBBLE (IN): Texas Tech, Florida State

Texas Tech had a tenuous grip on a national seed last week after losing a series to Texas, but the Red Raiders strengthened their position considerably with a road series win at TCU. At No. 12 in the RPI, 9-5 against the top 50, first place in the Big 12 by two games, and with series wins on the road against their two legitimate Big 12 challengers (TCU and Oklahoma State), the Red Raiders are now in pretty good shape for a national seed, and the rest of the schedule is very manageable. The only issue will be keeping that RPI from dropping too far; the RPI Needs Report at Boyd’s World says that TTU needs to win at least six of its last seven games to stay in the top 16 in the RPI at the end of the season (although the conference tournament could provide more opportunities for an RPI boost).