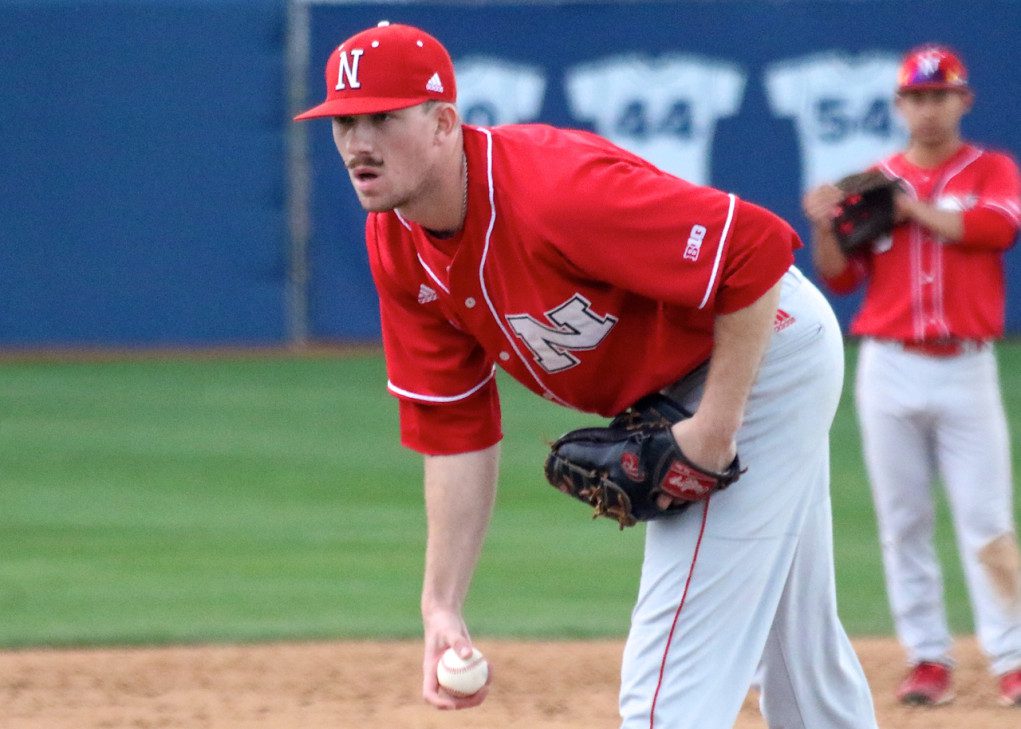 Below, we’ll look at who’s in, who’s out, who’s on the bubble for at-large spots, hosts and national seeds. This discussion is weighted much more toward performance to date and remaining schedule than projection based on talent, but it’s also not intended to show exactly what the field would look like if the season ended today.

During this discussion, we will reference the RPI rankings through Tuesday’s games. And we’ll make use of records against the top 25, 50 or 100 in the RPI using the D1Baseball Nitty Gritty Report (also through Tuesday’s action). We’ll also reference the Boyd’s World RPI Needs Report, which provides rough estimates for how many games a given team must win down the stretch to finish the regular season within certain key RPI benchmarks.

ON THE BUBBLE (IN): South Carolina, Florida State

ON THE BUBBLE (OUT): NC State, Ole Miss

Mississippi State has been our No. 5 seed for three straight weeks, and the Bulldogs also seem like a safe national seed bet despite their No. 13 RPI thanks to their 15-9 SEC record and their four marquee series wins (three on the road). Louisville also moves up into the “secure” category after finally winning its first road series of the year, at North Carolina. With a No. 2 RPI, a 16-8 ACC record and an 11-8 mark against the top 25, the Cardinals are golden. Their 11-spot RPI edge over Mississippi State helps them jump MSU to claim the No. 4 national seed.