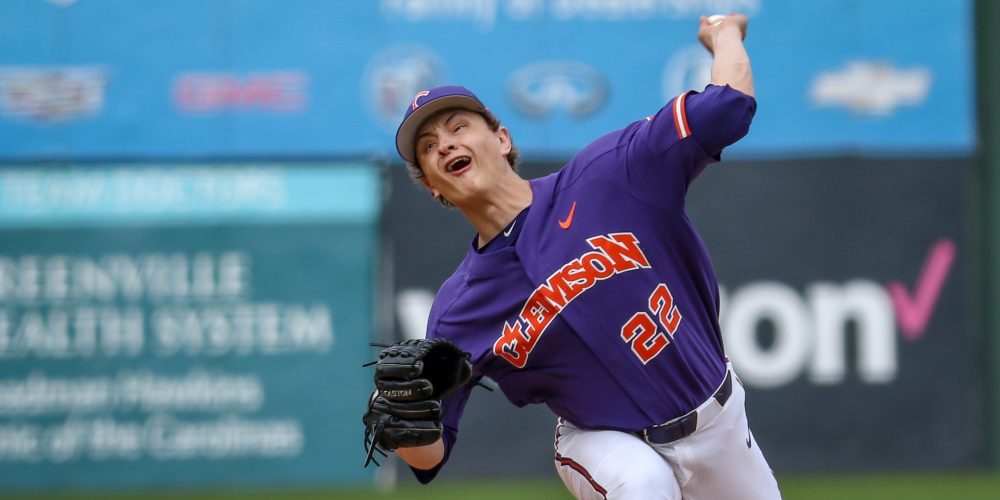 The caller on the other end of the line wanted to hear one of Sam Weatherly’s well-crafted impersonations, and the Clemson ace obliged with a few seconds of . . .

“I’m Matt Foley, and I’m a motivational speaker. I’m 35 years old, thrice divorced, and I LIVE IN A VAN DOWN BY THE RIVER!”

For the uninitiated, that was the catch phrase made famous by the late, great Chris Farley of Saturday Night Live fame.

But suffice to say that Weatherly – who went 2-0, 0.79 in four appearances this year as Clemson’s Friday night[…]