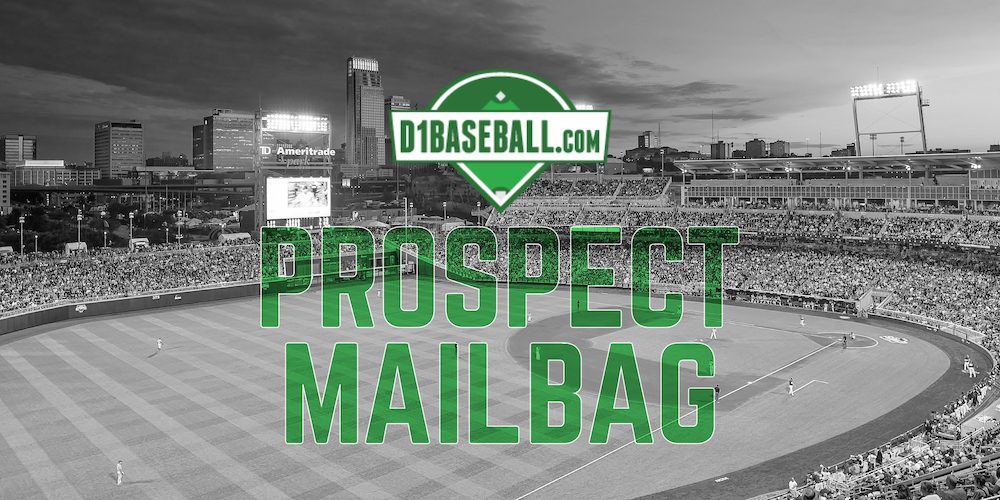 Have a question about college prospects? Email David Seifert at [email protected]

Who are the top college hitters in the Midwest this year? And who is a potential sleeper? 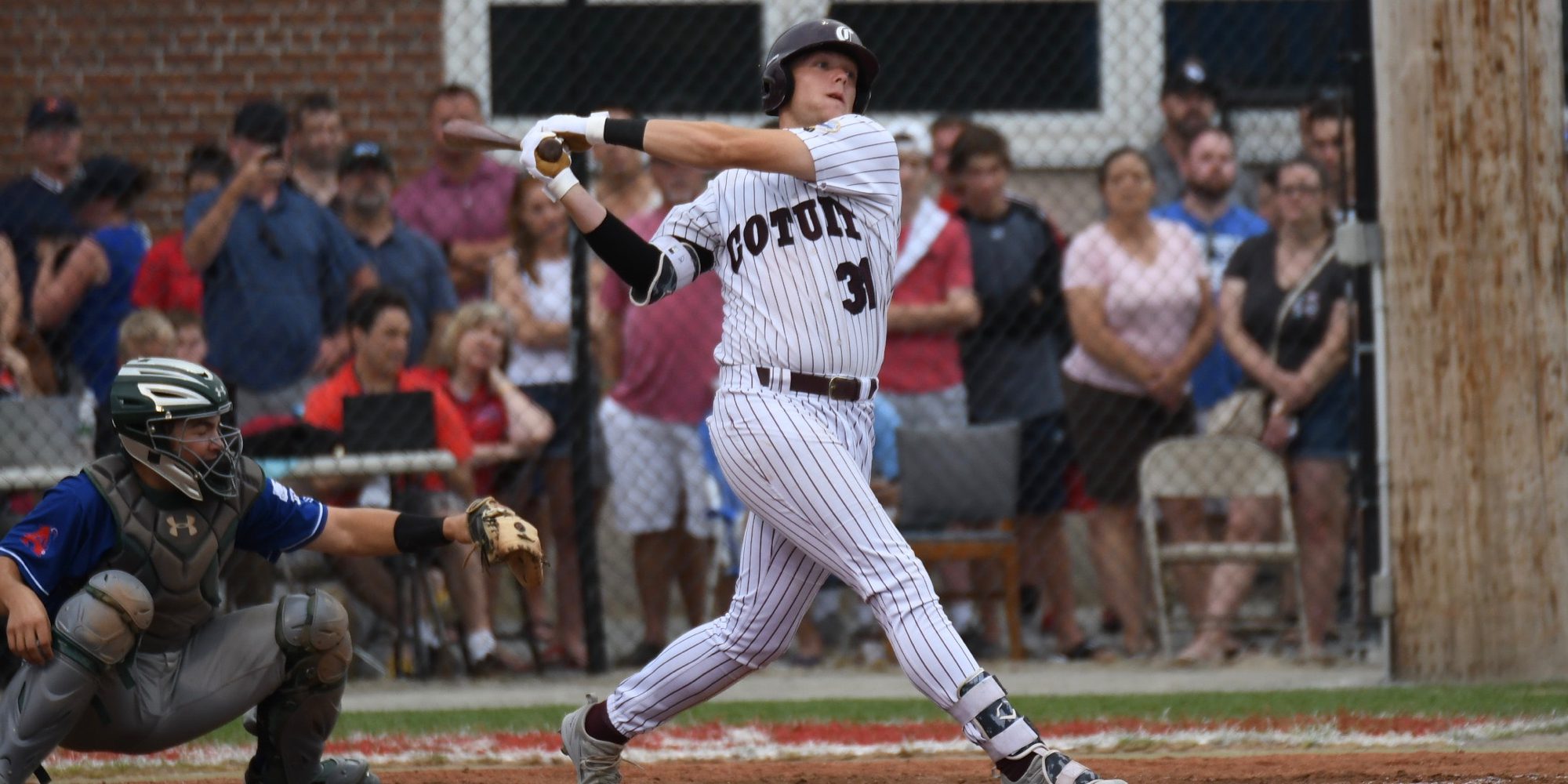 Wichita State’s Greyson Jenista had a breakout summer at the Cape. (Aaron Fitt)

A bit on the lean side for college hitters in the Midwest this year, but leading the way is a real good one in Jeremy Eierman from Missouri State. He is an athletic, five-tool shortstop who can play the game. Many scouts think he will need to move to third base in pro ball; others think he can remain at shortstop. I’m a believer in the latter. Look for him to be selected towards the top of the first round this June. Other top Midwest hitter prospects include:

CF Zac Taylor– Illinois. He bounced to Illinois after two years of playing part-time at Houston. He sat out last season due to NCAA transfer rules. He’s fast, athletic, can throw and has a chance to hit while playing in the middle of the diamond for the Illini this spring. 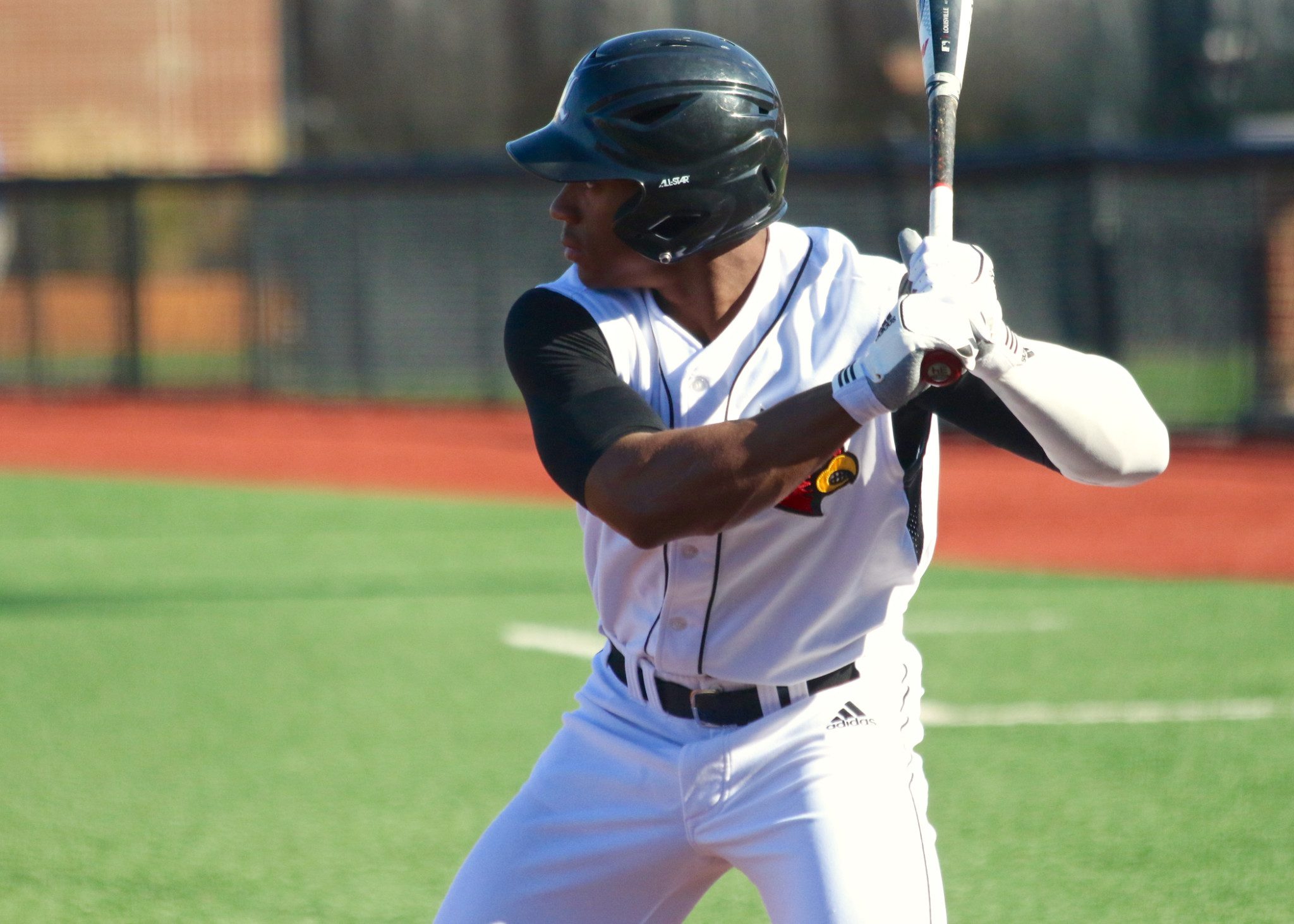 Is Jameson Hannah the next Corey Ray? Seifert thinks he could be …

Great question. I’m personally a big fan of his. I’ve long compared him to Corey Ray from Louisville, a first-rounder in 2016. Hannah is a plus-plus runner, 3.9-4.0 consistently down the line to first base from the left side. He’s a natural defender in center field with good range. He no doubt will stay there in pro ball. He does have a below-average arm, yet it’s playable. But if Ben Revere has enough arm to play center field in MLB, then Hannah does too, because Hannah has more. Offensively, Hannah has surprising pop in his swing, real strong hands and wrists. He did struggle a bit this summer in the regular season of the Cape Cod League, but rebounded and tore it up in the playoffs. I look for him to put it all together this spring and become a top round pick, most likely the first round. Again, his profile is very similar to Corey Ray.

Who was your favorite prospect from last year’s draft?

Kyle Wright was one of Seifert’s favorite prospects to watch.

I had the opportunity to see many of the top prospects, both high school and college, but not all of them. The few I missed included RHP Hunter Green (who shut it down from pitching in the middle of his high school season), OF Austin Beck, and LHP/1B Brendan McKay. It was obviously a deep and talented draft.

The guy who performed the best for me, far above anyone else was RHP Kyle Wright. I will always remember watching the first two innings of his start from the first row at Arkansas in mid-May. Unreal. He pitched at 95-97 mph down in the zone with tailing life. He touched 98. His slider was a 70 grade with power slant and deception. He struck out five of the first six hitters he faced. Six up, six down. Electric stuff. Looked like a top of the rotation guy for me.

I also really liked SS Royce Lewis – what’s not to like? – and LHP MacKenzie Gore. Gore pitched well for me. I loved the athleticism, his ability to pitch and his competitiveness. On this day, I did not see overwhelming stuff. It was very good, don’t get me wrong, but nothing like Wright.

Another guy I really, really liked was RHP Shane Baz. Talk about a Texas-styled power pitcher. Loved his stuff and how he went about his business. Up to 98 with a big-time slider. Star in the making, if he stays healthy, which is something that can be said about all of them.

At the end of the day, if I only could pick just one of them….I’m all in with Wright.

Best area of the country for college prospects this year? 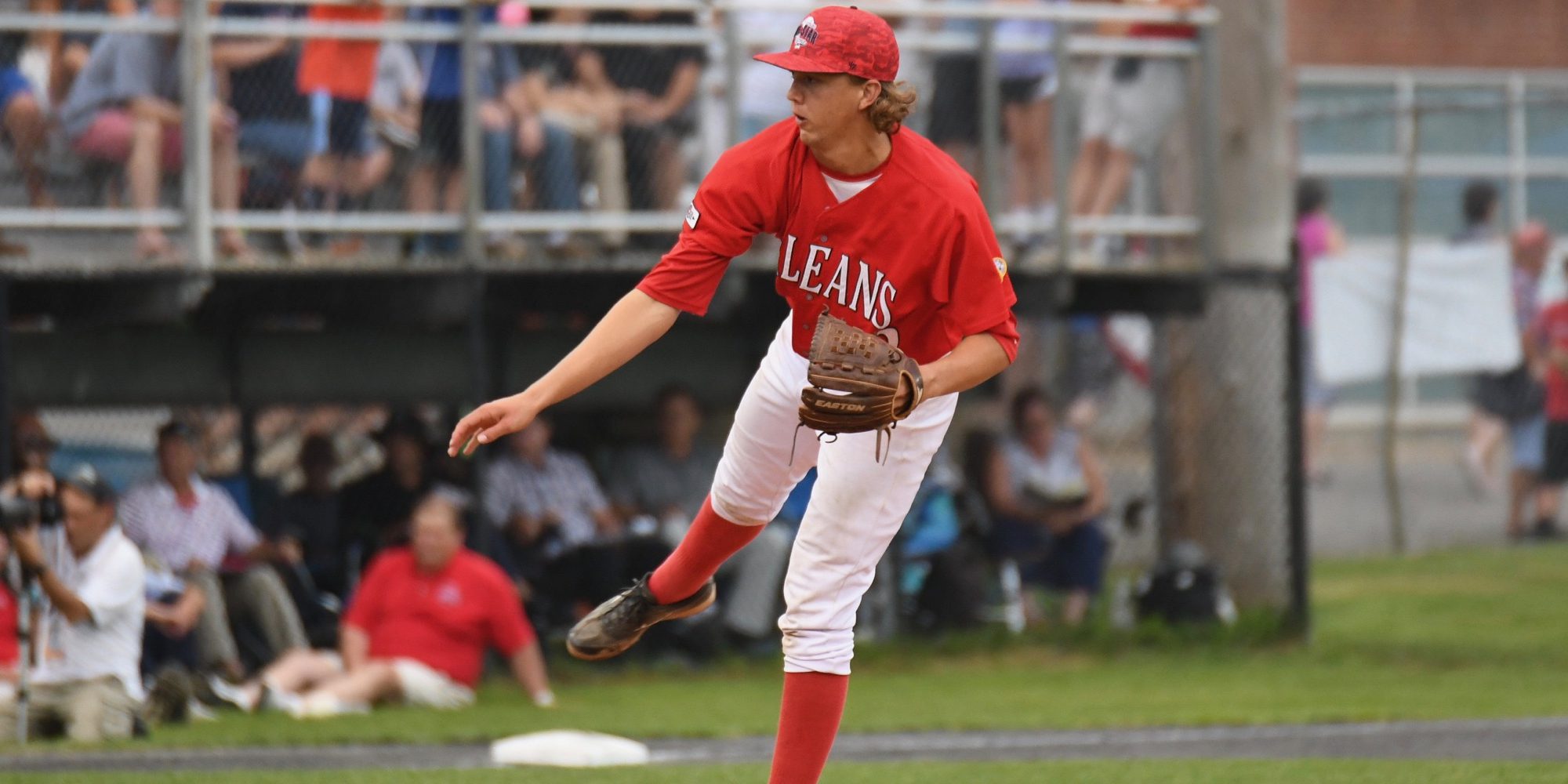 Stetson’s Logan Gilbert will be a hot commodity this spring. (Aaron Fitt)

Far and away the top region is the Southeast, specifically Florida. RHPs Brady Singer and Jackson Kowar both at Florida lead a long list of potential first-rounders from the Sunshine State. Add in LHP Shane McClanahan (South Florida), RHP Logan Gilbert (Stetson) and potentially RHP Cole Sands (Florida State), IF Jonathan India (Florida) and SS Tyler Frank (Florida Atlantic) and you can see why the scouts will flock to Florida. A short drive to Alabama you will find a couple more highly regarded prospects in RHP Casey Mize (Auburn) and CF Travis Swaggerty (South Alabama); then onto Mississippi for LHPs Ryan Rolison (Ole Miss) and Konnor Pilkington (Mississippi State). The Southeast will be hot this spring.

How does the college crop look out West? 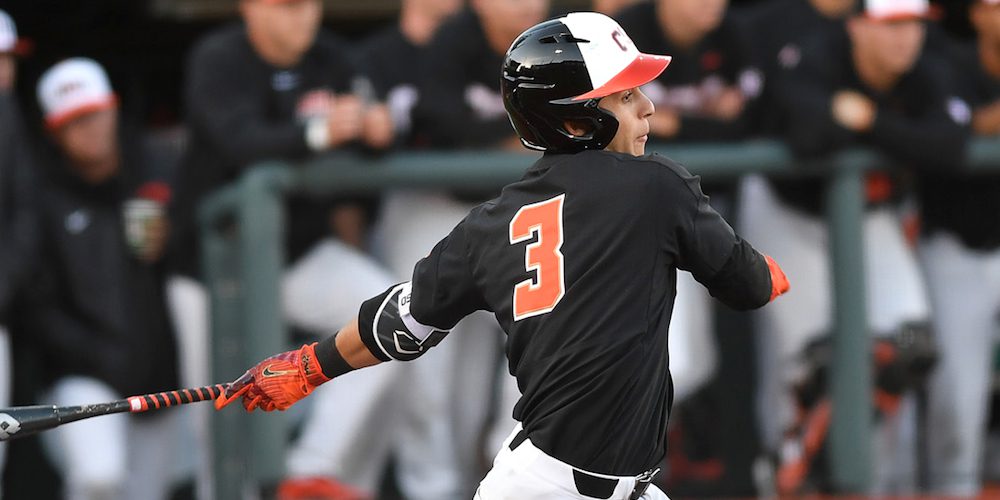 Nick Madrigal is the cream of the crop out west. (OSU photo)

Several of the top prospects out west have been hit by the injury bug or other concerns, which has thinned the group. The draft is still too far away to determine the status of RHP Tristan Beck (Stanford), LHP Justin Hooper (UCLA), LHP Tarik Skubal (Seattle), and RHP Drew Rasmussen and LHP Luke Heimlich (Oregon State). Yet, overall it is a solid group led by 2B Nick Madrigal, SS Cadyn Grenier and OF Trevor Larnach (Oregon State), RHP Colton Eastman (Fullerton State), RHP/OF Tanner Dodson (Cal-Berkeley), LHP Nick Sprengel (San Diego), and LHP Kris Bubic and SS Nico Hoerner (Stanford), just to name a few.