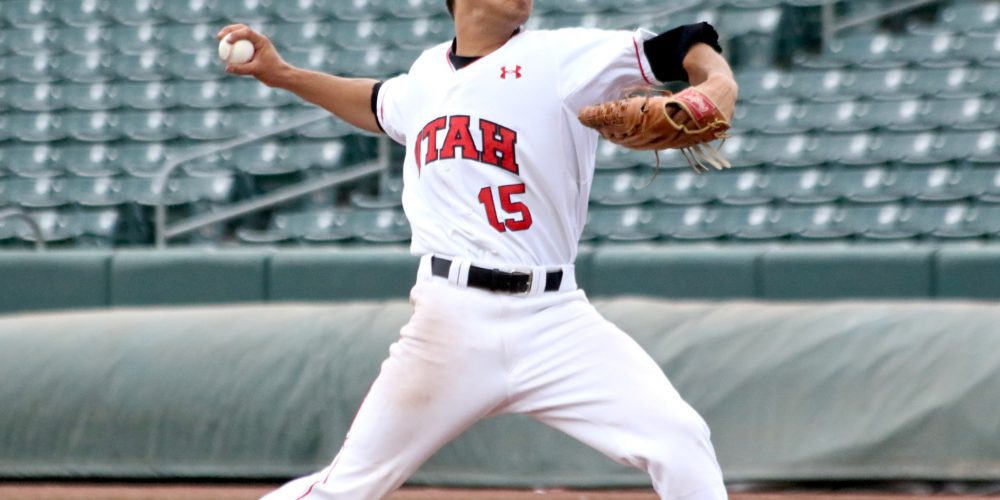 The NCAA tournament field of 64 has been announced, and we’ll be breaking down all 16 regionals in depth over the course of this week. But first, we asked our staff to answer a few questions about the field as a whole. Some writers gave one-word answers, some gave one sentence, but the result is a snapshot of our staff’s take on the field of 64. One final note: We asked every writer to pick an Omaha sleeper, but we did not require a sleeper in each person’s Eight for Omaha. Sometimes the heavyweights all prevail, after all.

Toughest Regional: Oxford. Utah may be below .500 overall, but it is not the same team now as it was in March, and getting the Pac-12 champion as a 4-seed is a tough break for Ole Miss, which also drew one of the strongest 2-seeds in American champ Tulane and a solid 3-seed in a BC team that has series wins over hosts Louisville, Virginia and NC State.

Softest Regional for 1 seed: Nashville. UC Santa Barbara and Washington are both thin on the mound (especially the Huskies, who will be without two of their best bullpen pieces), and 4-seed Xavier is 4-16 against the top 100 this year.

Biggest Surprise: Georgia Tech, which was perhaps the final team that snuck into our last field of 64 projection, makes no sense as a 2-seed.

They Got Snubbed: Oregon State. It is utterly inexplicable that Arizona State could cruise into the field as a 2-seed, while the Beavers could be left out of the field entirely with an identical conference record (16-14), an RPI ranking (No. 44) one spot behind ASU (43), and a series sweep of the Sun Devils. Both should have gotten in fairly easily.

Best Opening Pitching Matchup: Louisville’s Kyle Funkhouser vs. Western Michigan’s Keegan Akin. Funkhouser has pitched more like the first-rounder he is down the stretch, and Akin limited Kent State to one hit over six shutout innings in the MAC tourney; he could be a sandwich pick to second rounder this year.

Most Intriguing Storyline: The potential for the craziest super regional rivalry armageddon weekend ever, with looming showdowns between Clemson/South Carolina, TCU/Texas A&M, Florida/Florida State and Louisville/Vanderbilt to decide trips to Omaha.

Toughest Regional: Oxford. Ole Miss gets a tough matchup in the opening game, and BC and Tulane have enough pitching to get through it.

Softest Regional for 1 seed: College Station. It’s hard to imagine the Aggies not making it out of this regional.

Biggest Surprise: The West not getting a host site. That part of the country didn’t deserve a host, but I didn’t think the committee would actually go through with not doing it.

They Got Snubbed: Oregon State. Beavers had better metrics than Nebraska, hands down, and didn’t make it in the field. 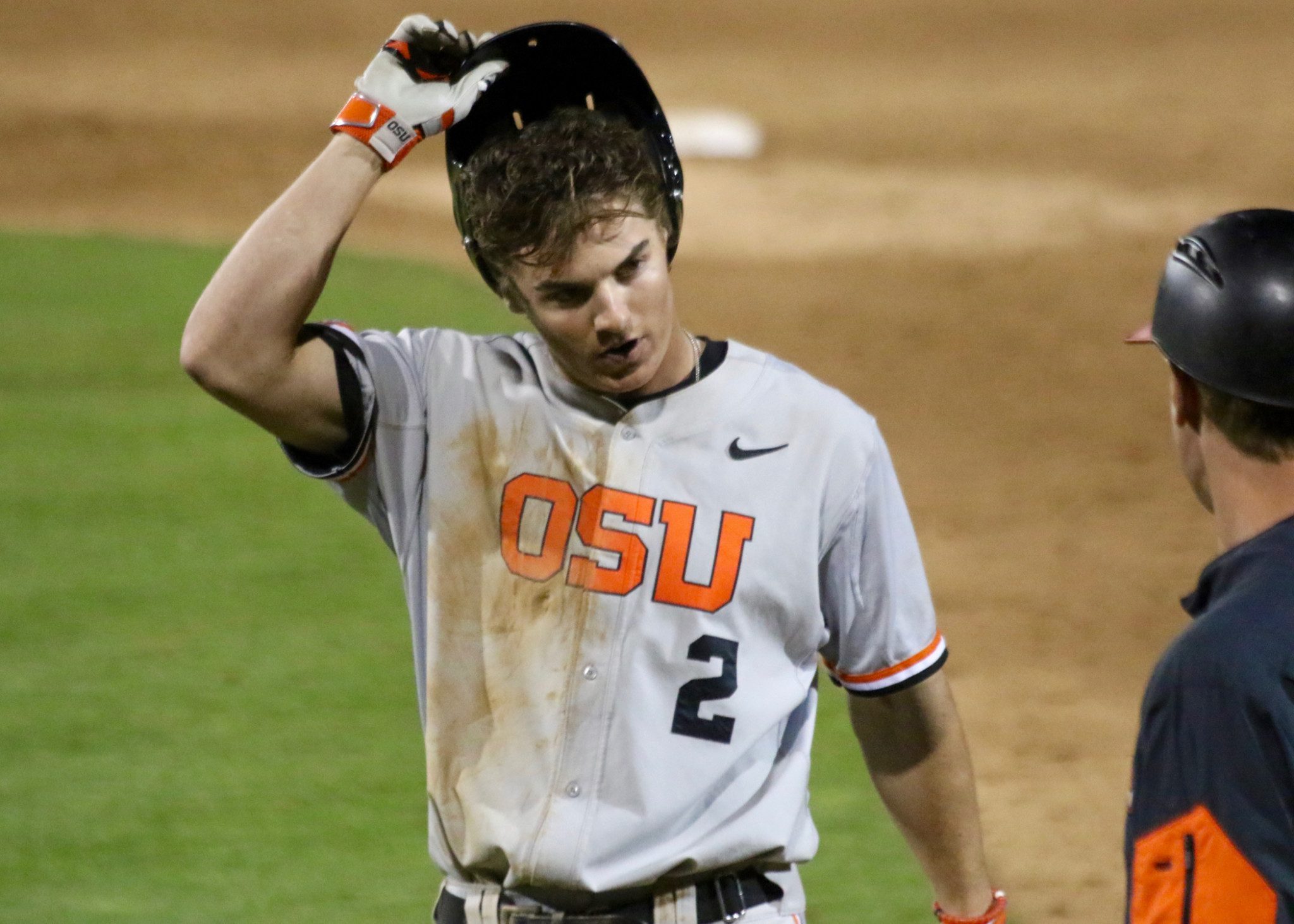 Best Opening Pitching Matchup: Ole Miss’ Brady Bramlett vs. Utah’s Jayson Rose. Will be very interesting to see how Rose does against an SEC-style lineup.

National Champion: Florida. With Pete Alonso back in the lineup for the postseason, I think the Gators will finally get it done.

Omaha Sleeper: Ohio State. The Buckeyes will have to get through Louisville to get there, but they’re playing at an extremely high level right now.

Most Intriguing Storyline: For me, it’s how the Western teams do in the postseason, and how many the SEC will get to Omaha. Let’s stick with the West. Will they make a statement?

Toughest Regional: Oxford Regional. Utah is the only power conference No. 4 seed. Tulane is tough and Boston College is an exciting team.

Softest Regional for 1 seed: Nashville Regional. Xavier can’t match up talent wise and UC Santa Barbara/Washington have a big drop off after No. 1 pitcher.

Biggest Surprise: Me having the weekend off since the committee awarded no Western regionals.

They Got Snubbed: Oregon State. How do you put in Washington and Arizona State as at-large, but not the Beavers when OSU beat both and finished tied for third in conference with ASU — one game back of Washington?

National Champion: I know they have to go through Vanderbilt, which will be a tough task, but I see Louisville returning to Omaha and doing what it hasn’t been able to do there in the past.

Omaha Sleeper: Cal State Fullerton is the only non-No. 1 seed I have making it to Omaha.

Most Intriguing Storyline: Can the West Coast prove the committee wrong?

Biggest Surprise: Minnesota getting a 2-seed.

They Got Snubbed: The West. 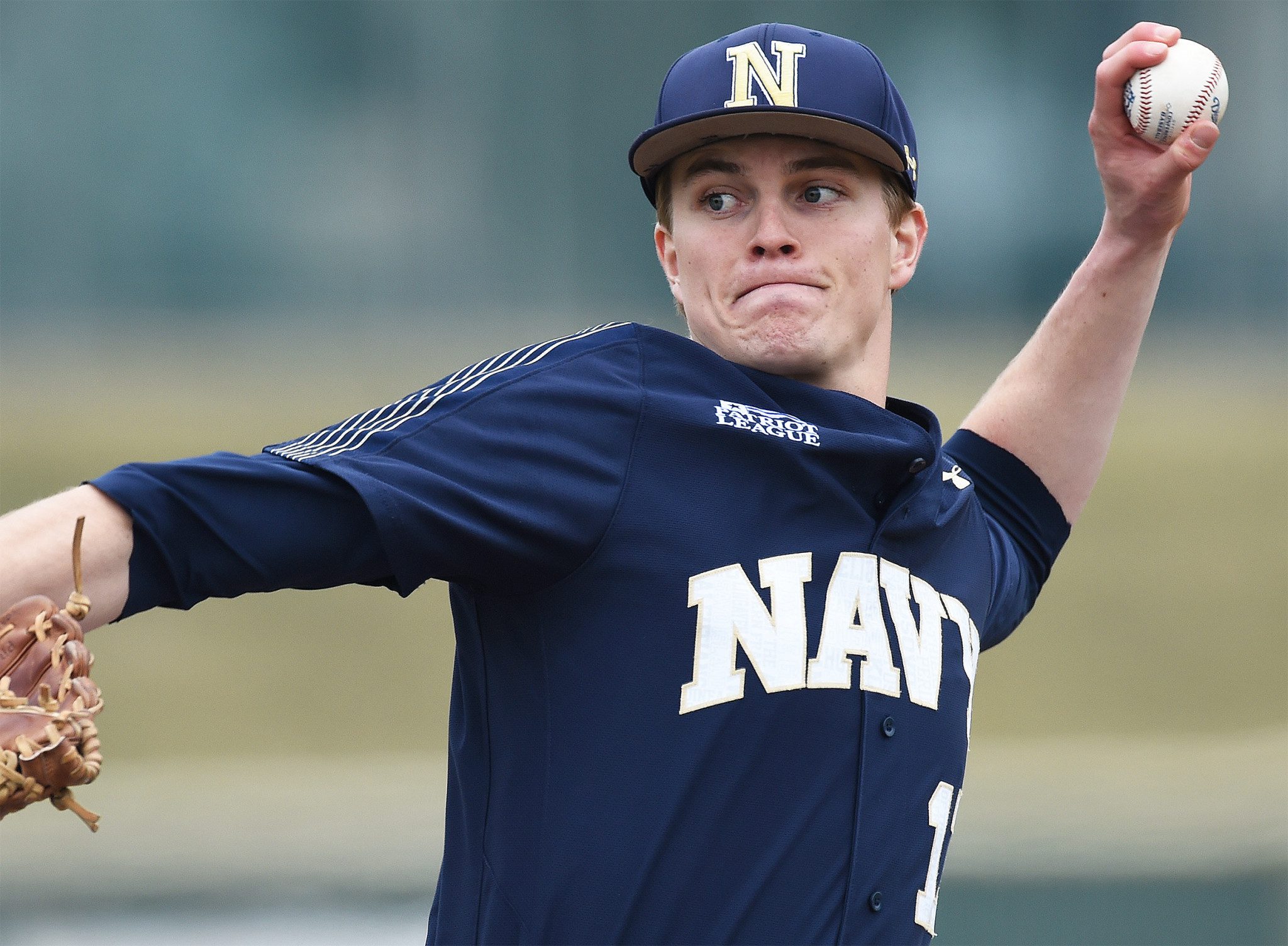 They Got Snubbed: North Carolina getting left out with No. 18 RPI.

Most Intriguing Storyline: Will the SEC and ACC live up to the lofty seeds and expectations or will they lose to the delight of everyone else? Life as the hunted can be cruel and lonely.