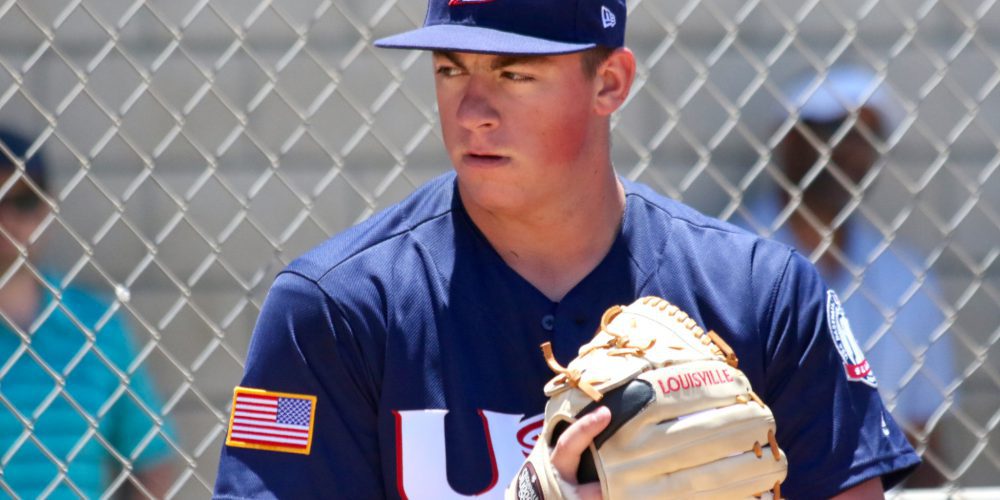 Louisville's Brendan McKay continues to do it all (Shotgun Spratling)

USA Baseball’s Collegiate National Team wrapped up its annual Japan Series with a walk-off extra-innings loss in Sunday’s fifth and decisive game. The Japanese had won the first two games of the series (which took place in Japan this year), and Team USA won the next two games to level the series at 2-2 heading into Sunday’s finale.

Team Japan jumped out to a 4-0 lead through four innings in the rubber game, but Evan Skoug (TCU) tied the score at 4-4 with a sixth-inning[…]