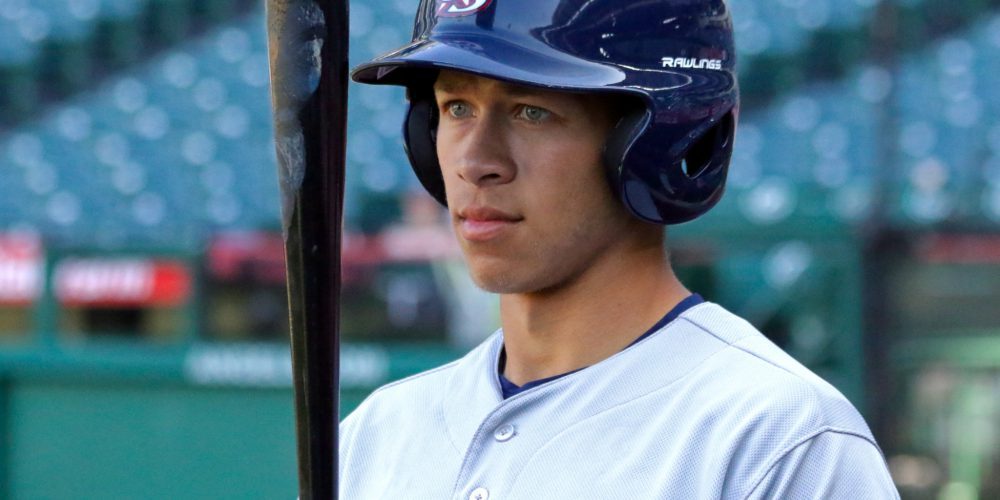 The USA Baseball Collegiate National Team went 11-7-1 against a difficult schedule this summer, finishing on a high note with a series win at Cuba. As usual, pitching carried the Americans, who posted a 1.81 ERA as a staff but hit just .233 as an offense. So it shouldn’t be a surprise that seven of the team’s top 10 prospects are pitchers, though No. 1 prospect Jeren Kendall is an outfielder.

This list does not include former Nevada outfielder T.J. Friedl, who signed with the Reds for a $732,500 bonus (the largest ever for an undrafted player) after starring as Team USA’s catalyst. Friedl is a slasher at the plate who impressed scouts with his well-above-average speed, contact bat and solid defensive ability. But some scouts who questioned his strength still raised their eyebrows at the size of his signing bonus.

We surveyed a number of scouts and Team USA coaches and staff to come up with a prospect ranking for the players who made the final roster this summer (so players who were cut after a handful of at-bats in trials will not appear in our rankings). That leaves us with 23 players, including 21 rising juniors who will be eligible for the 2017 draft, and two rising sophomores who will not be. Below is our ranking of the team’s top 10 prospects. The rest of the list will be posted later this week.