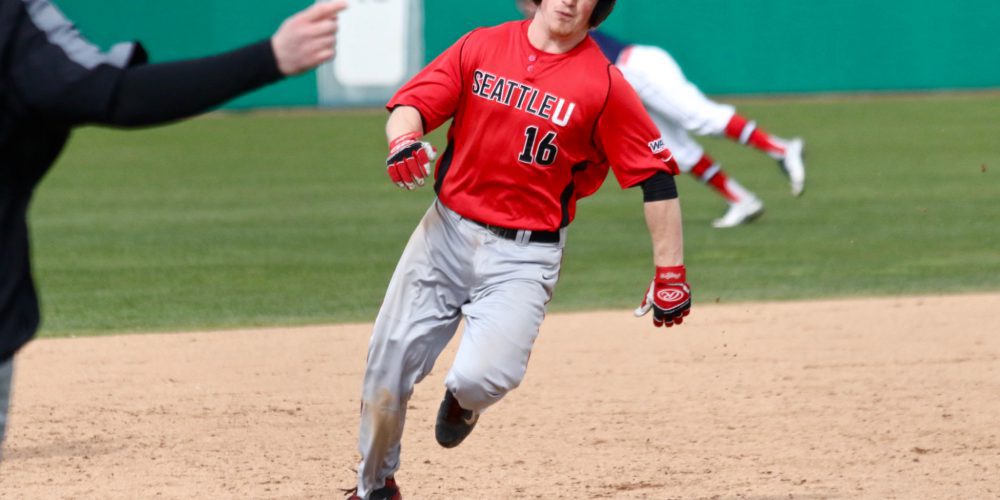 Under The Radar: Seattle

Since Donny Harrel built Seattle’s program from scratch before the 2010 season, the Redhawks have steadily built momentum. They went 11-39 in their first season, and by Year Six they finished with a winning overall record (31-27) for the first time and put the go-ahead run on base in the ninth inning of the Western Athletic Conference tournament championship game. They were that close to breaking through to the NCAA tournament in 2015.

“Last year, we were one pitch away from it,” Harrel said. “That’s been the thorn in this team’s side, and it’s pushed the older guys.”

〈
Previous Article Sorenson: Off The Top Of My Head, May 5
Next Article Postseason Stock Report: Week 11
〉