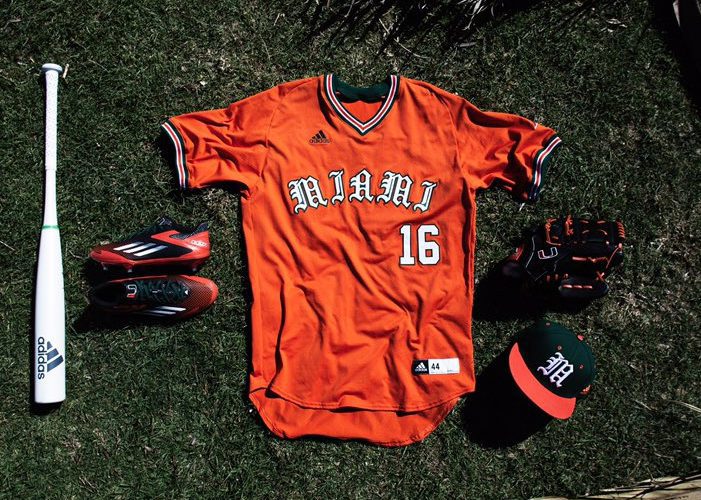 Want to submit your jerseys? Email us

Before the season, we asked college baseball coaches and sports information directors to send us photos of the newest uniform styles their teams are using this college baseball season. The response was good and we will occasionally unveil some of these uniforms.

Each week, we’ll feature four programs who have unique or new jerseys, and we’ll ask you rate each jersey on a scale of 1-5 (where 1 is “hate it,” and 5 is “love it”).

The Eagles are in touch with their inner old school and released these traditional jerseys with a Washington Nationals’ font style “E” on the hats, along with a block Eastern Michigan across the front of the jersey. For you classic-types, this is the one for you.

The Hurricanes have been a Nike school for several years. However, the university signed a new apparel deal with Adidas, and with that, the company decided to go rather old school with some of Miami’s new baseball jerseys. For me, the old school Old English look typified the Ron Fraser days with Miami baseball, and for that reason alone, it’s terrific.

The Bobcats revealed their primary three jerseys a few weeks ago, and once again, sticking with the theme of these other clubs, it’s a very classic look, with the road gray taking my personal vote as the best jersey of the three. 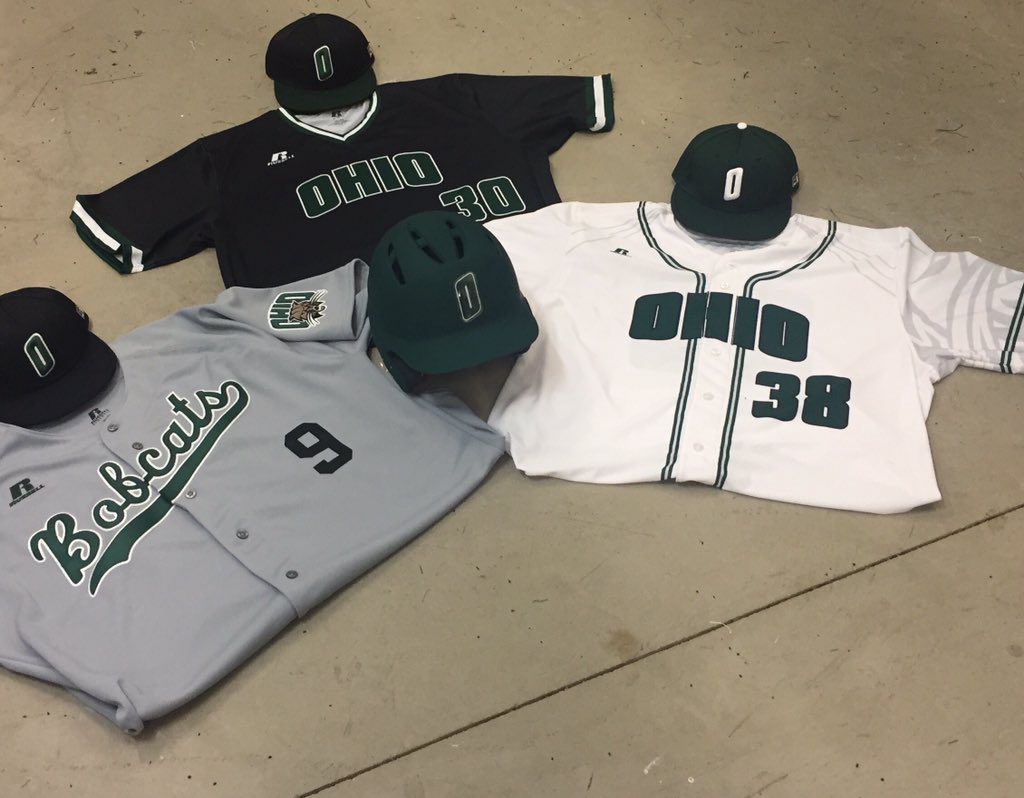 The Spartans unveiled one of their new uniforms a few weeks ago, and it’s another rather classic look with a dark baby blue look with a script San Jose written across the front. Some may not like the blue jersey, but that’s a great look. 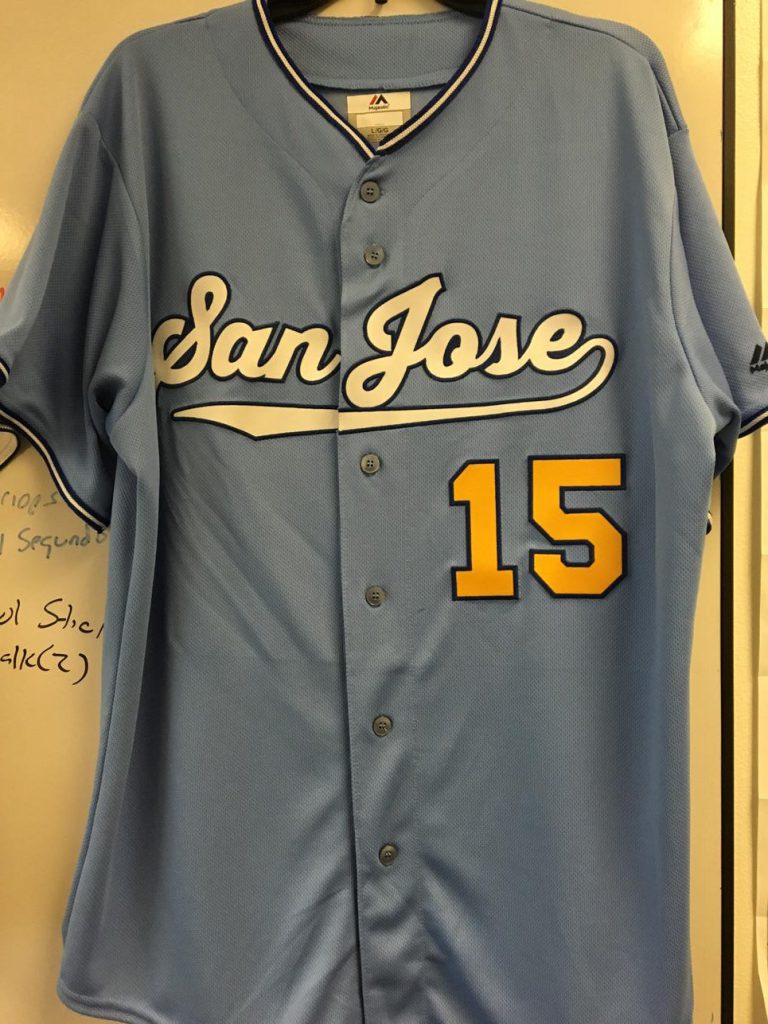