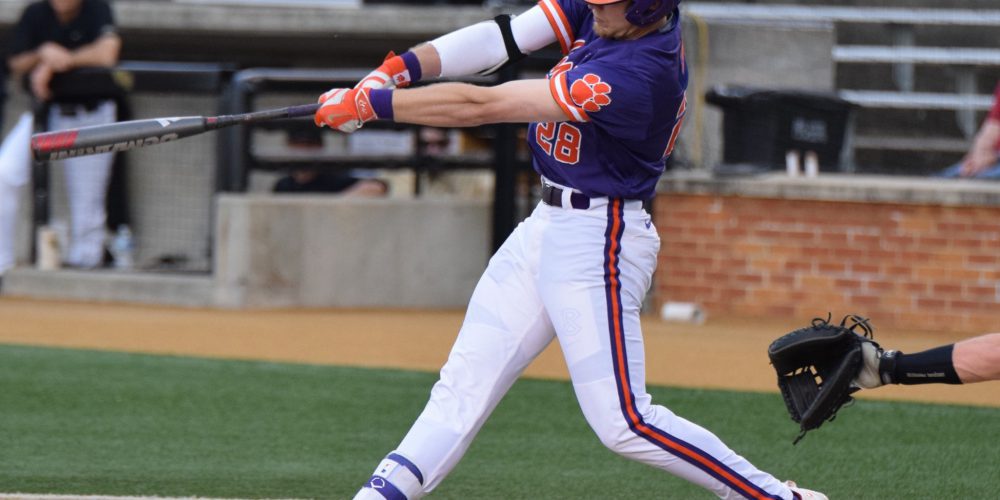 Now we have 10 weeks of performance to draw upon, so statistics are taking on more weight in our rankings, but we also tried to keep the numbers in context, because some leagues or ballparks are more offensive than others, and the quality of nonconference competition varies widely — so all stat lines are not created equal. In addition to the 2016 numbers, we also considered raw talent, long-term track record and makeup.

Here’s our look at the top outfielders in college baseball after 10 weeks.