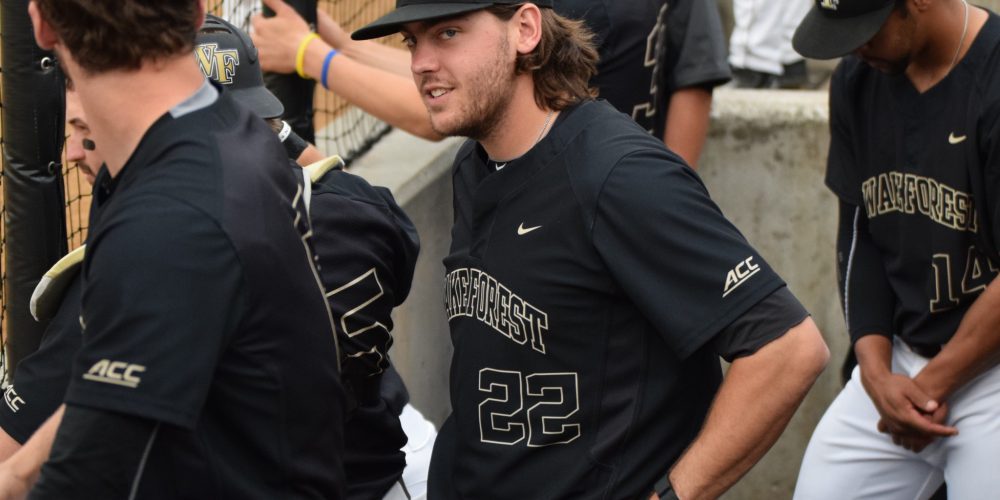 Wake Forest is an ACC club awaiting their fate

We’ll revisit the Position Power Rankings over the course of the season. Here’s our look at the top third basemen in college baseball after four weeks.