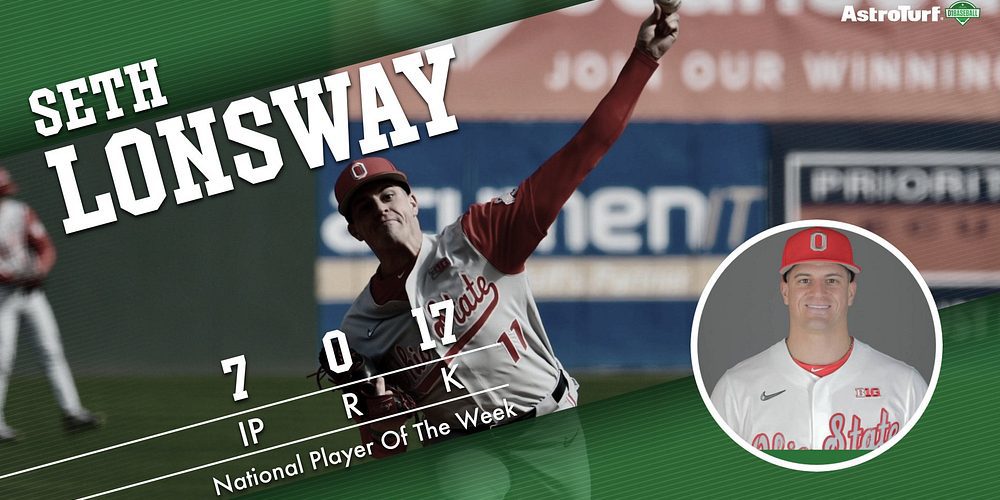 COLUMBUS, Ohio — Highly regarded out of rural Celina, Ohio, Seth Lonsway ranked as the top high school talent in the Buckeye state in 2017, per Prep Baseball Report. Although the Reds took a 19th-round flyer on him during the draft and made a run at signing the lefthander, he chose instead to follow through on his commitment to Ohio State.