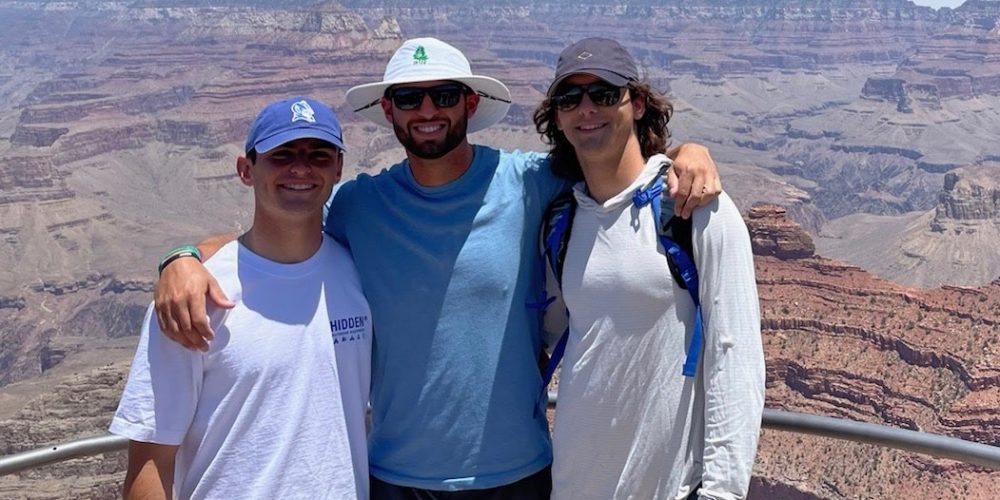 But after their Blue Devils were eliminated by Liberty in the 2021 Knoxville Regional, they went on a different trip, taking a two-week car ride from North Carolina to California. They returned home on July 2.

Rothenberg and Loperfido are roommates, and Hoyle lives across the hall. All three are extremely close.

“Joey is a Catholic kid from New Jersey, Mike is a Jewish guy from Boca Raton (Florida), and I’m a Southern Protestant from[…]