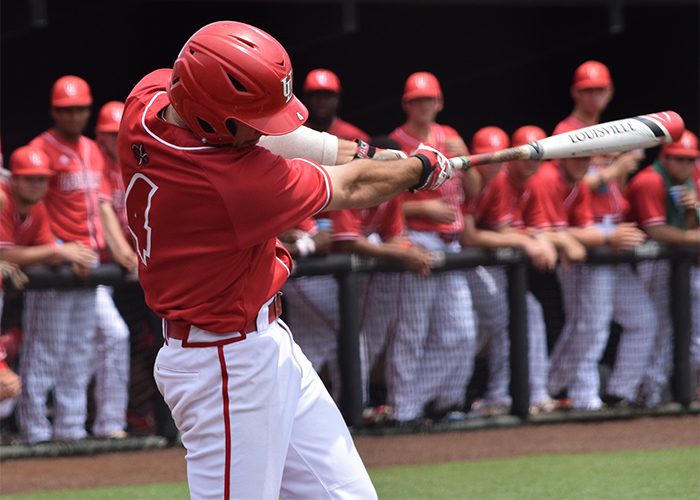 Editor’s Note: The COVID-19 crisis has resulted in the cancellation of the 2020 college baseball season, so we’re digging through our archives and re-posting some of the best work of D1Baseball’s first five years, highlighting some of college baseball’s biggest stars and most compelling storylines. Today, we present Kendall Rogers’ 2015 profile of former Louisiana shortstop Blake Trahan, who went on to reach the big leagues with the Reds three years later. This piece has some great quotes from the late Tony Robichaux, the longtime Cajuns coach who died last year. 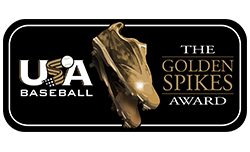 To know where junior shortstop Blake Trahan (ranked our No. 33 college prospect) has come from in his baseball career would be to know where he comes from as a person. Drive either direction on Interstate 10 through the southwestern part of Louisiana, and the only sign of Kinder — population 2,477 — that you’ll see is a slew of massive billboards advertising the Coushatta Casino and Resort, which happens to be the largest casino in the state, and of course, a local staple. Otherwise, there’s not a lot known about this rural Louisiana town that might seem like the last to have one of the nation’s rising college baseball players, and someone whose stock for the upcoming draft is soaring so much he potentially could find a way to go late in the first round, but more likely a little bit after. …