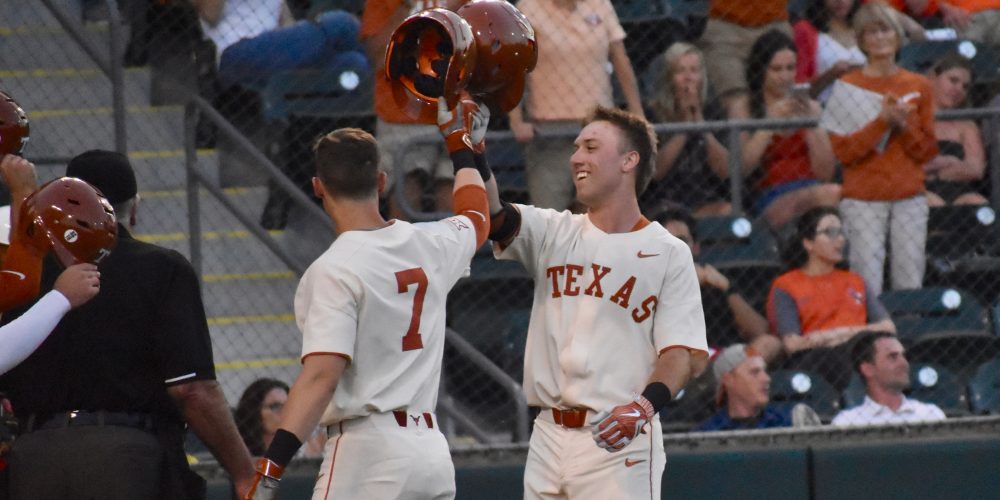 The word choice was ironic.

As it turns out, Clemens pitched a bit as a closer at Houston’s Memorial High, where he also competed as a shortstop, second baseman and center fielder.

But even without a rocket arm, Clemens has a boomerang bat, able to turn around pitches and send them back from whence they came like a torpedo.