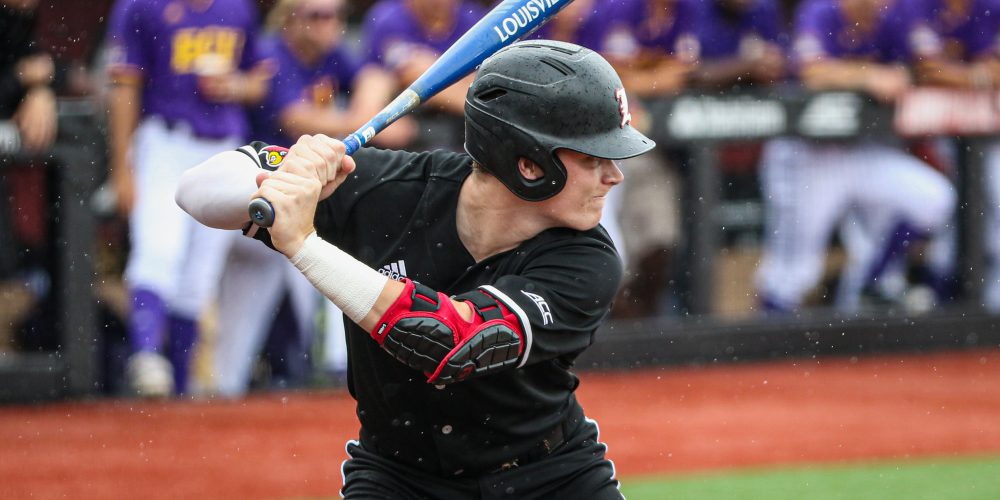 Every week, a Louisville veteran addresses the rest of the team — the floor is his to use as he sees fit. Last Thursday, third-year sophomore catcher Henry Davis’ turn came up, and he brought a visual aid.

“He showed the last at-bat against Vanderbilt in the [2019] World Series, he popped up with the tying run at second,” Louisville coach Dan McDonnell said. “He showed it to the team and he said, ‘I went to the Cape Cod League, I got a concussion, I was home for a couple weeks. All I kept thinking about was my last at-bat[…]