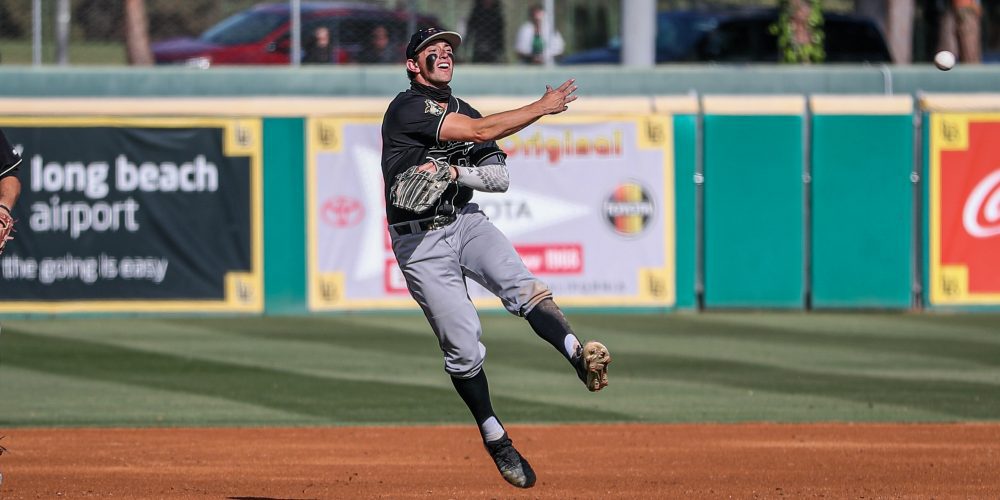 Brooks Lee was sitting in a two-hour freshman sociology class on a Monday morning. He wore a different expression on his face than the big smile he had a day earlier when he stood at second base following the first hit of his collegiate career, a pinch-hit two-run double for Cal Poly against Baylor.

He was bored and antsy, so he texted his father, Cal Poly head coach Larry Lee. Brooks wasn’t looking for advice or asking dad for some extra spending money to be deposited in his account. Brooks was looking for a login and asking his father for[…]