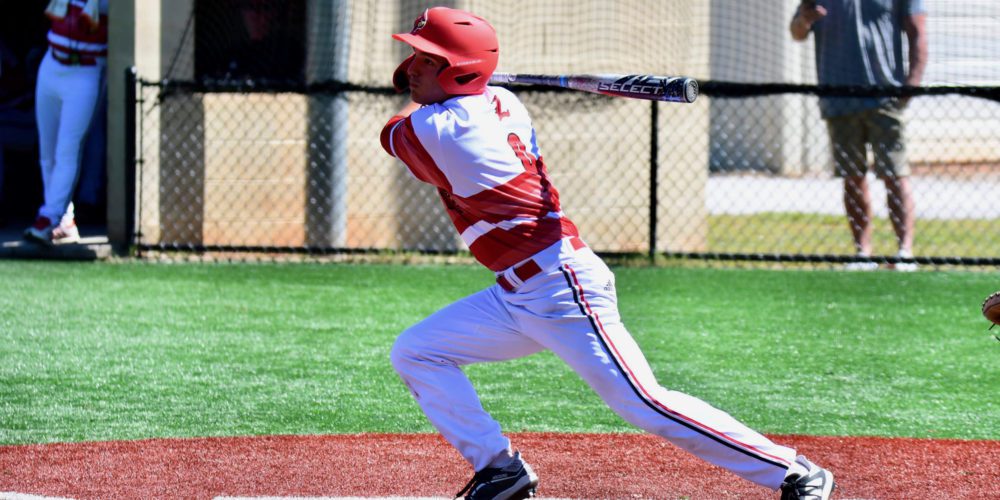 Just about one year ago, things were going much differently for Christian Knapczyk than they are right now. It was still early in his Louisville career, but was having a hard time adjusting both offensively and defensively at shortstop. After he made errors in the first two games of a series against Boston College in mid-March, head coach Dan McDonnell pulled him aside.

“He had just won the shortstop job, maybe a week before. And he was really struggling this weekend, and he wasn’t playing great defense, and it was like his introduction to ACC baseball. Literally I put my[…]