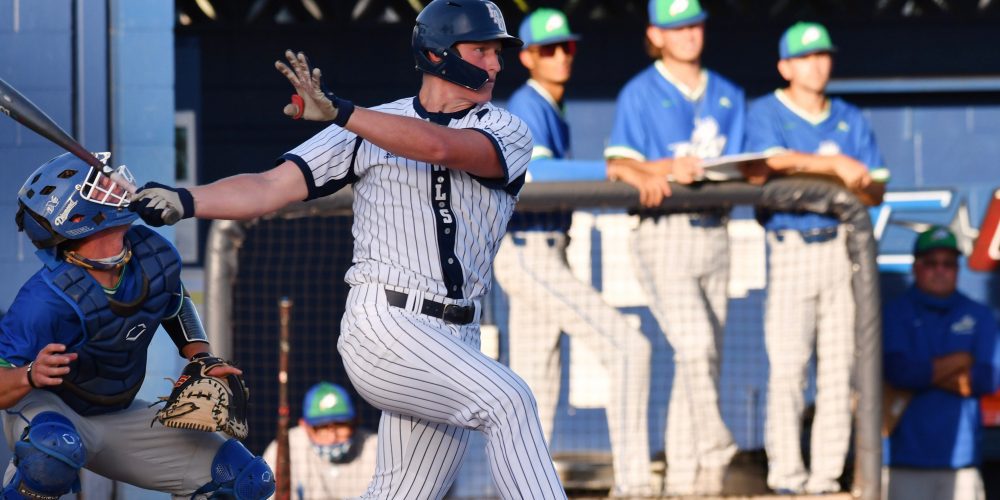 Jackson Wenstrom may be the most surprising player in all of college baseball.

Who would’ve imagined that the kid who was all of 5-foot-4 and 140 pounds as a high school junior would now be a grown man at 6-3 and 235 – an outfielder with pop in his bat?

Who could’ve predicted that the small-town country boy from Mandan, North Dakota would follow a meandering course that would lead him to ritzy Boca Raton, Florida – 2,177 miles from home?